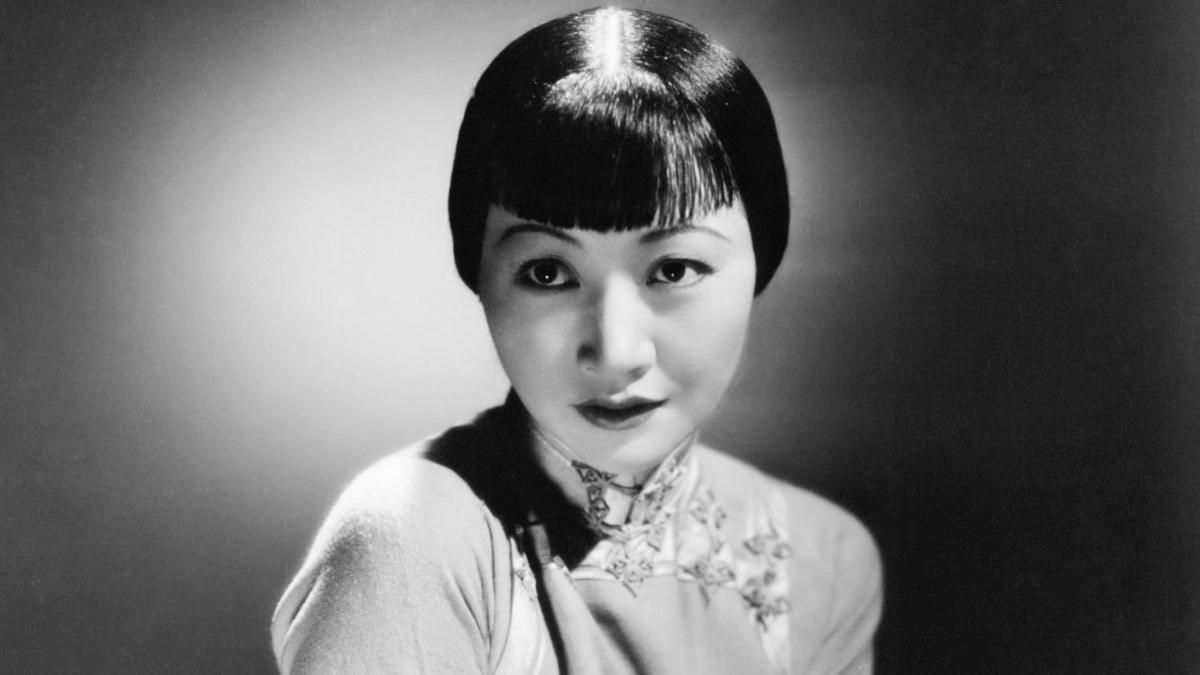 Actress Anna May Wong is set to become the first Asian American to be featured on the US currency.

She will appear as part of an effort to feature notable women in America’s neighborhoods.

Wong, who is considered the first Chinese-American movie star in Hollywood, is the fifth and final woman to appear individually on the piece this year.

The quarter will enter general circulation on Monday.

It will feature President George Washington on one side and Wong on the other.

Ventris Gibson, director of the US Mint, called Wong “a brave advocate who has championed increased representation and more multifaceted roles for Asian American actors.”

“This quarter is designed to reflect the breadth and depth of Anna May Wong’s accomplishments as she overcame the challenges and obstacles she faced in her lifetime,” she said.

Wong was born in Los Angeles in 1905 to Chinese immigrants. Her name at birth was Wong Liu Tsong, but later in life she adopted the stage name Anna May Wong, formed by joining both her English and her surname.

She was cast in her first role at age 14 as an extra in the film The Red Lantern and continued to play smaller roles until her starring role in The Toll of the Sea in 1922.

She appeared in over 60 films throughout her career, including silent films and one of the first made in Technicolor.

Wong was also the first Asian American lead actor in an American television show, The Gallery of Madame Liu-Tsong, in which she played a Chinese detective.

After facing discrimination in the United States, she traveled to Europe to work in English, French and German films.

She received a star on the Hollywood Walk of Fame in 1960 and died the following year at the age of 56.

Gemma Chan, known for her appearances in Crazy Rich Asians and Marvel’s Eternals, is set to portray Wong in an upcoming biopic about the star’s life.

The American Women Quarters program began this year and will feature five women each year through 2025. Hawaiian hula teacher Edith Kanaka’ole was named among the selections for 2023.