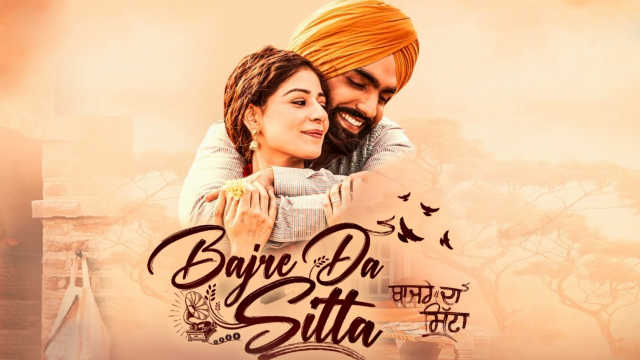 An exquisite and moving story about chasing your dreams

Through the musical journey of its protagonists, Jass Grewal’s film pays homage to the rich tradition of Punjabi folk music.

“I know why the caged bird sings,” wrote Maya Angelou in one of the most powerful poems ever written about freedom. Jass Grewal’s Punjabi feature is a rare film that vividly captures the plight of women through the emotional journey of two young women and their dream of singing. Like the caged bird in Angelou’s poem, they too yearn to spread their wings and fly but are rendered speechless by the patriarchy.

A record label executive (BN Sharma) is tasked with finding new female voices and opportunities for sisters Roop (Tania) and Besant (Noor Chahal). Although their father Sher Singh (Guggu Gill) vehemently opposes it, Sharma tries to explain that times are changing. With enormous reluctance, Sher Singh gives his permission and the recorded song is a huge hit. Slowly, the two sisters gain notoriety, and the father swears that Roop will marry into a home that does not allow him to pursue his God-given talent. Although her husband (Ammy Virk) intensely discourages her from singing, he is forced to accept her talent.

Through its caged bird symbolism, Bajre Da Sitta sheds light on the countless opportunities and dreams denied to women. Roop and Besant are innocent, lively women who love to sing. Their sheer passion for their art twists with ideas of respectability and morality by society, creating shackles and denying them agency. While the ending is a bit over the top, it’s understandable that within the confines of the story, it would take nothing short of a miracle for Roop’s talent to be understood.

Weaving together traditional folk songs, the music sets the perfect mood for this drama that shines a light on the plight of women. The songs recall the vibrant musical tradition of Punjab, somehow paying homage to the renowned sisters, Parkash Kaur and Surinder Kaur, who were instrumental in popularizing Punjabi folk songs.

Every aspect of this richly textured film has been thought through to the smallest detail. With commendable production values, evocative cinematography, and an impeccable cast, Bajre Da Sitta straddles commercial sensibilities while delivering a moving story that touches the heart. The cinematography transports us to rural Punjab, authentically capturing the historicity of period drama through production and costume design.

The sisters’ emotional journey is beautifully portrayed by Tania and Chahal, who are the soul of the film. We see them being partners in crime and supporting each other’s dreams, while Grewal takes us into women’s spaces, highlighting their songs, their experiences, their trampled desires and hopes. The supporting cast performances are spot on and enhance this drama about tradition and acceptance.

This beautifully crafted story rocks you with its upbeat traditional music and is an absolute must-watch.

Freeze Frame: Jane Fonda was branded a traitor to US troops thanks to this infamous photo