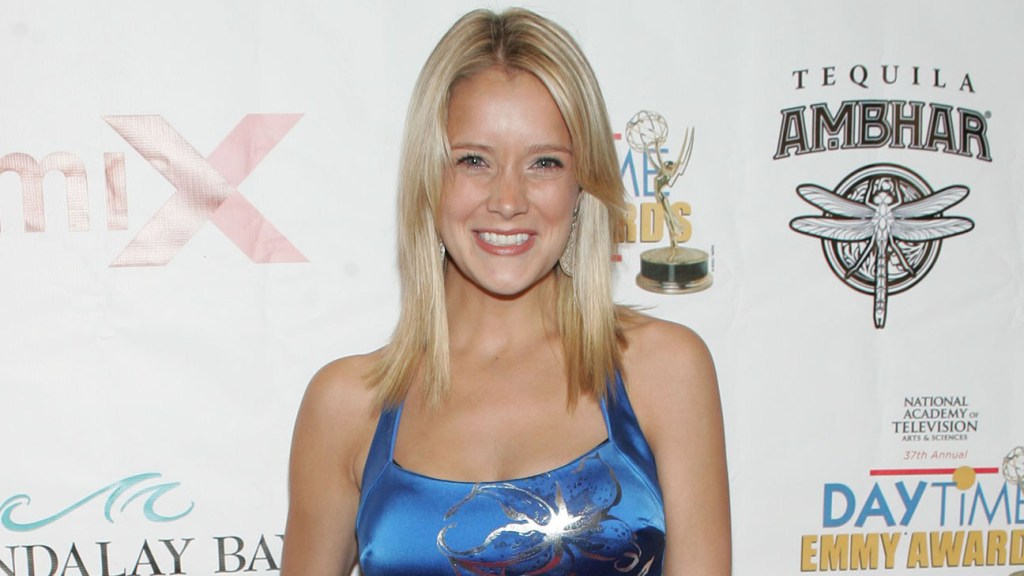 Marnie Schulenburg, the soap opera actress who portrayed Alison Stewart on CBS’ As the world turns and Jo Sullivan on the A life to live reboot, died after a battle with stage 4 metastatic breast cancer. She was 37.

Survivors include her husband, Succession and sorry for your loss actor Zack Robidas – they married in September 2013 – and their daughter, Coda, 2. She was diagnosed five months after Coda’s birth in December 2019.

Schulenburg made his daytime debut as Stewart on CBS The young and the restless in 2007 after the character was reintroduced in the online production “Digital Daytime: LA Diaries”, which also starred Adrienne Frantz (Amber Moore on Y&R).

Schulenburg played Stewart on As the world turns thanks to the show’s cancellation in 2010—she received a Daytime Emmy nomination that year—then rejoined A life to live as Sullivan when the ABC mainstay returned as a web series on Hulu and iTunes in 2013.

The daughter of a concert trombonist, Schulenburg was born on May 21, 1984 in Cape Cod, Massachusetts. She attended Barnstable High School in Massachusetts and DeSales University in Center Valley, Pennsylvania, where she earned a degree in theater in 2006.

A former gymnast, she appeared in plays for the Pennsylvania Shakespeare Festival and for the Dramatists Guild of America in New York before landing on television.

Schulenburg has also starred in prime time shows such as Blue blood, royal pains and The good fight and this year reoccurred as Maggie Caysen in the Showtime drama city ​​on a hill.

She was released from the hospital on Mother’s Day to spend time with her husband and daughter, the site says. Soaps SheKnows reported.

“I know that me being here for [Coda] is the best gift I can give her,” she wrote recently, “but right now I feel like I’m settling in as she receives a half-life version of me. My mom showed up 100% all day every day for me growing up, or at least that was how it was. I want to give the same to Coda, but I have to be kind to myself and remember that nothing is permanent.

‘This Is Us’: Ron Cephas Jones on William’s Return as Rebecca’s Guide