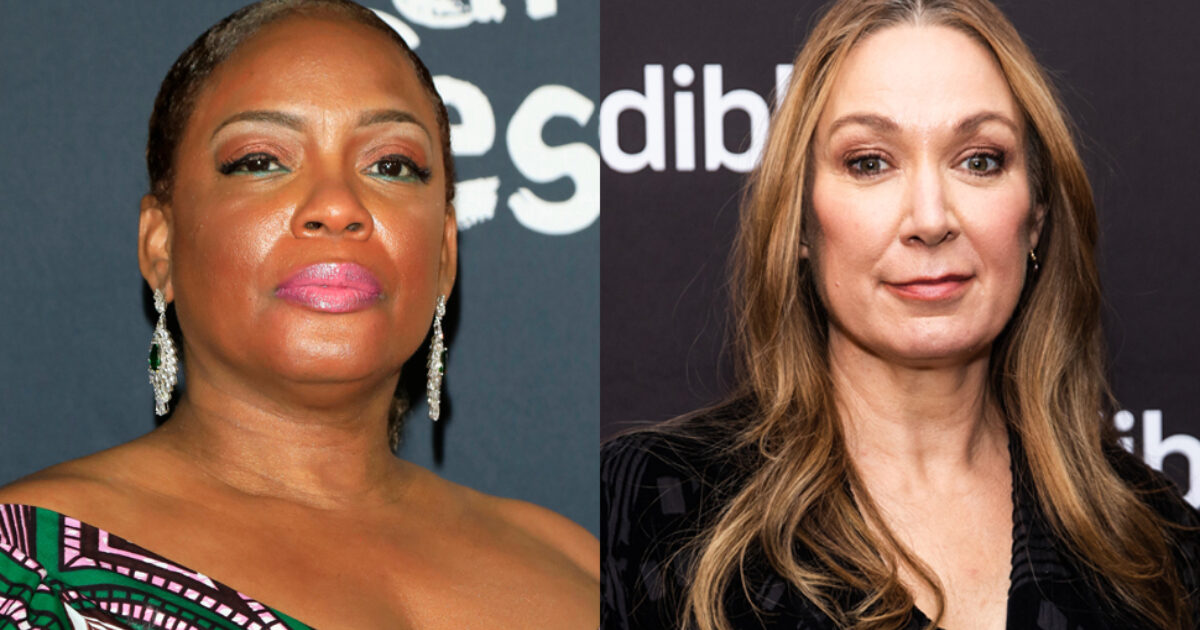 The next film from director Blitz Bazawule The purple color the musical added Broadway veterans Aunjanue Ellis (Come and Gone by Joe Turner) and Elizabeth Marvel (King Lear) to its cast, in roles that will expand the film version of the 2005 Broadway musical.

According to reports from Essence and Variety, King Richard Star and Oscar nominee Ellis will play Celie and Nettie’s mother, not seen in the musical or Steven Spielberg’s 1985 film version of Alice Walker’s Pulitzer-winning novel. The role is described as representing the “great ancestor” of the sisters. The stall‘s Marvel will play Miss Millie, the mayor’s wife who forces Sophia to become his maid. Although not included in the musical, the role was played on screen in Spielberg’s film by Broadway favorite Dana Ivey.

Bazawule, who co-directed Beyoncé’s visual album Black is king will direct, with Oprah Winfrey, Quincy Jones, Scott Sanders and Steven Spielberg as producers. Marcus Gardley was tapped to write the screenplay, adapted from Marsha Norman’s stage book and score by Brenda Russell, Allee Willis and Stephen Bray. The musical was adapted from Walker’s 1982 Pulitzer-winning novel and its 1985 film adaptation.

The purple color made her Broadway debut in 2005, winning the original Celie LaChanze a Tony Award for her performance. A 2015 revival helmed by John Doyle won her Celie, Cynthia Erivo, a Tony Award before catapulting her to Hollywood stardom. Brooks co-starred with Erivo as Sophia, the role she will reprise in the upcoming musical.

How to Unlock TV, Hologram, and Retro Mode in Lego Star Wars: The Skywalker Saga