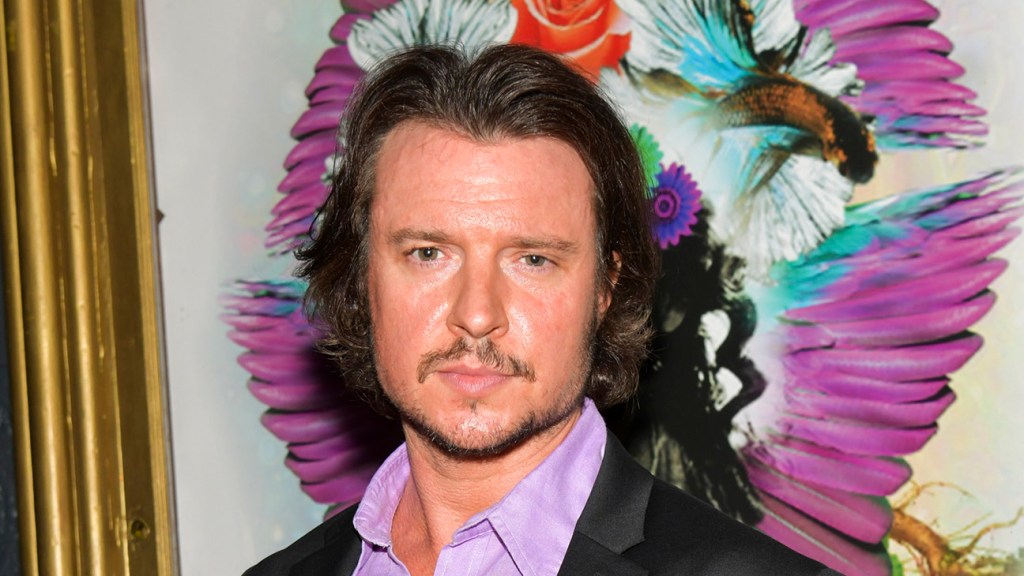 Heath Freeman, who played Gavin Dillon in a legal drama Raise the bar and played serial killer Howard Epps on BONE, is dead. He was 41 years old.

Freeman’s management team confirmed his passing to The Hollywood reporter. The date and cause of death have not been disclosed, and there are “no further details at this point,” according to the actor’s manager, Joe Montifiore.

“We are truly devastated by the loss of our beloved Heath Freeman,” Freeman’s team wrote in a statement provided to THR. â€œA brilliant human being with an intense and moving mind, he leaves an indelible imprint on our hearts. Her life was filled with deep loyalty, affection and generosity to her family and friends, and an extraordinary zest for life.

The statement continued, â€œHe was extremely proud of his recent film work and was very excited for the next chapter of his career. His remarkable legacy as an extraordinarily gifted son, brother, uncle, friend, actor and producer, accomplished cook and man with the most infectious and spectacular laughter will live forever May his memory be a blessing to all who knew and loved him.

After studying theater at New York University’s Tisch School of the Arts and the University of Texas at Austin, Freeman’s early career saw him make several appearances in high-profile television and television series. , her premiere in a 2001 episode of the hit medical drama NBC. emergency. He would later have guest roles in Real call, NCIS, The closest and Without leaving a trace.

Freeman also had larger recurring roles, including the expression of several characters in the Spartacus: Blood and Sand – Motion Comic, and a two-season arc on TNT legal drama Steven Bochco Raise the bar as public defender Roberta “Bobbi” (former) husband of Gilardi, Gavin Dillon. He will also appear in three episodes during the first two seasons of the crime drama Fox. BONE like serial killer Howard Epps.

Freeman’s most current work has consisted mostly of big screen parts in titles such as the 2014 thriller. Dark was the night ahead of a series of 2021 roles. This includes appearing on the show directed by Guy Pearce The seventh day and Twelve Orphans of Power, with Luke Wilson and Martin Sheen. He had also recently finished working on Terror in the meadow, according to its direction.

“Tic, Tic… Boom!”, Review: The hole at the center of Lin-Manuel Miranda’s film and musical adaptation