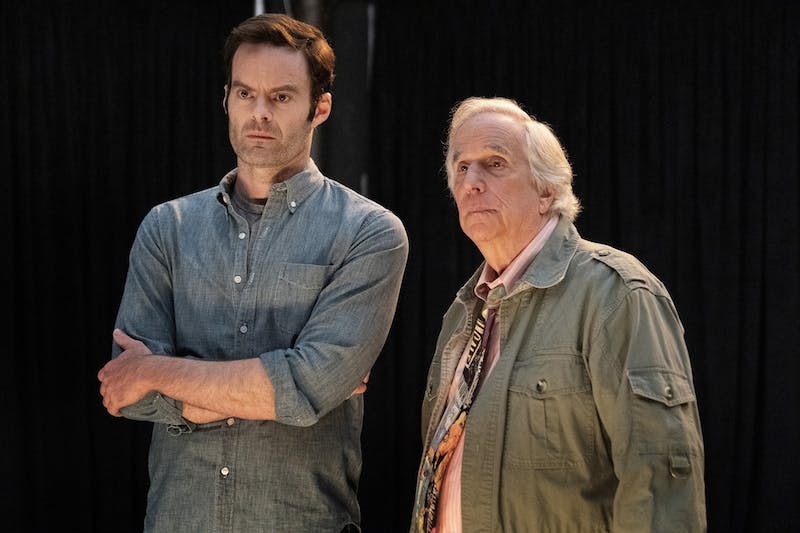 CHRONICLE: The third season of “Barry” remains charming despite its gravity, Hollywood critic

The third-season finale of “Barry” premiered on HBO on June 12. The critically acclaimed black comedy has captivated audiences since its debut, even through the continued darkening of its material in the second season. His latest installment continues that trend, getting darker and darker but still light enough to be compelling.

The basic premise guiding the first season of “Barry” is enough to hook viewers: a hitman is disillusioned with his craft and follows his aspirations to become an actor. With Bill Hader writing, directing and starring, the dark comedy sparked interest almost immediately.

The first episodes of the first season delivered what was expected, showcasing Barry’s restless attempts to leave his life as a hitman behind and learn to act. As the show progresses and Barry’s past catches up with him, the tone becomes darker and the stakes become much higher, culminating in the first season finale.

Throughout the second season, these dark themes progress as the show’s scope expands. Its humorous tone persists, but the narrative is increasingly charged with tension and heartbreak. The third season continues this descent, and as many of the main characters plunge into never-before-seen lows, viewers can only watch as the train sinks.

Barry himself is the perfect example. Viewers have followed his journey from hopeful actor and soon-to-be ex-hitman through his mild theatrical success and are scrambling to cover up his past. At the start of the third season, he is an empty shell of himself, mindlessly and remorselessly carrying out contract killings while passively working as an actor.

His relationship with Sally (Sarah Goldberg) has become next to nothing, with his own dead state and relentless work on his new show, “Joplin.” It comes to an explosive head in the second episode when Barry, unable to follow his path, completely flies off the handle and violently yells at him in his office, forcing viewers to recognize his unstable mental state.

The development of Barry and Sally’s relationship is an important part of the show’s harsh criticism of Hollywood show business. Shown primarily through Sally’s career path, the show has been critical of many levels of the film and theater industries, starting with the first season’s acting class and culminating with the production and release of “Joplin.” .

Take this particular scene in the second episode, for example. After the incident, Sally is convinced that Barry was just having a bad day, despite concerns from her young co-star, Katie (Elsie Fisher). Many members of her production team react similarly to Katie, unwilling to jeopardize their own jobs, but Katie eventually confronts Sally about the issue, which leads to her breaking up with Barry.

These kinds of Hollywood social pressures and norms are on full display in “Barry.” While these themes may seem odd based on the premise of the series, the story is rooted in show business. It delivers stinging satire of the industry in a humorous yet touching way, and the mental lengths Sally is pushed to because of it rivals even that of her handsome killer.

Viewers who have enjoyed “Barry” thus far, and especially those who enjoyed the second season, will certainly find more to love in the third. The thrilling performances from Hader and Goldberg, along with the other endearing characters, ensure that the series’ continued dive into its darker elements remains as entertaining as it is heartbreaking.