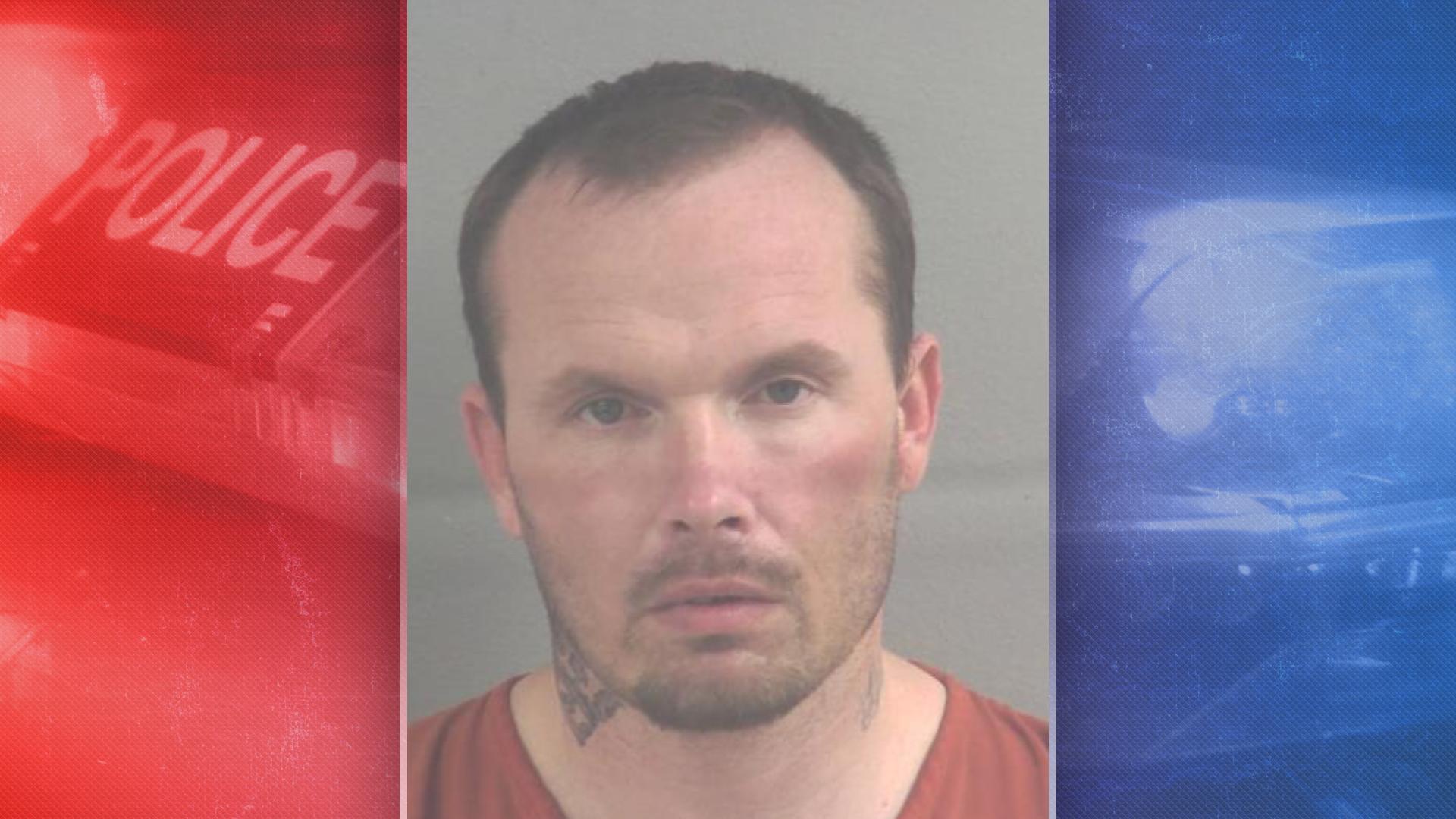 RUSSELVILLE, Ky. — Around 1 p.m. Tuesday, the Logan County Sheriff’s Office received reports that a wanted fugitive was at the Quality Inn Motel in Russellville.

According to a statement, deputies identified the wanted fugitive as Gregory Sullivan, 38, of Bowling Green, who was last seen at the Marshall County Detention Center on March 15 before escaping. Sullivan was wanted for second-degree escape, a Class D felony.

Sullivan escaped from the detention center, stole a red Ram pickup truck and fled to Bowling Green, where he hid for some time, the statement said.

Deputies received reports that Sullivan was in the stolen truck behind the motel.

Sullivan was incarcerated at the Logan County Detention Center.