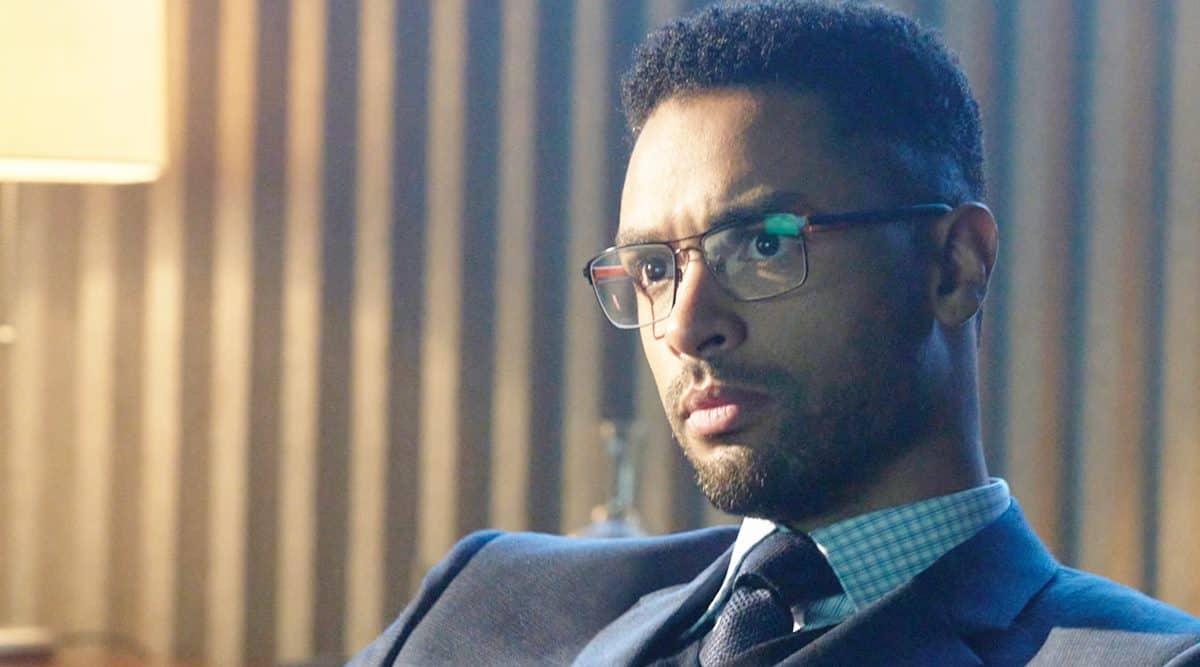 Gray Man actor Rege-Jean Page on his character: ‘He pretty much sends Ryan Gosling-Chris Evans to kick things off’

The Gray Man actor Rege Jean Page burst onto the scene in a big way after his starring role in the Netflix regency drama Bridgerton. The actor, who will soon be seen in the Russo Brothers’ action thriller The Gray Man, opened up about his character and the preparation he had to do to try out for the role of Denny Carmichael during a table virtual round. He was joined by his co-star Jessica Henwick, who plays the efficient “executive” Suzanne Brewer in the feature.

Jessica has been seen in a somewhat similar space before, in action-focused films like The Matrix: Resurrections and Love and Monsters, an underrated fantasy adventure film released on Netflix in 2020.

Speaking about her experience on the set of the movie, Jessica told indianexpress.com, “It was different for me because I got almost no action in there, which was amazing. For the prep, we had a chance to talk to someone from the CIA, and he was answering every question I asked him, and I asked a lot. That was the main part of my preparation, finding out what it was like for someone working at the CIA.

Rege agreed and said the homework he did for The Gray Man was more mental than physical.

“Yeah, that was a lot of psychological preparation for this one. Suzanne and Denny are both manipulators, so there’s a nice balance in the way The Gray Man was written and presented, between physical action and psychological action. Denny manipulates people into their “physical action” mode, so to speak. We (his and Jessica Henwick’s characters) pretty much send Ryan (Gosling) and Chris (Evans) to get started, while we ourselves sit back and watch the chaos unfold, so it was a lot of fun,” the actor concluded with a laugh.

Directed by the Russo Brothers of MCU movie fame, The Gray Man hits Netflix on July 22.