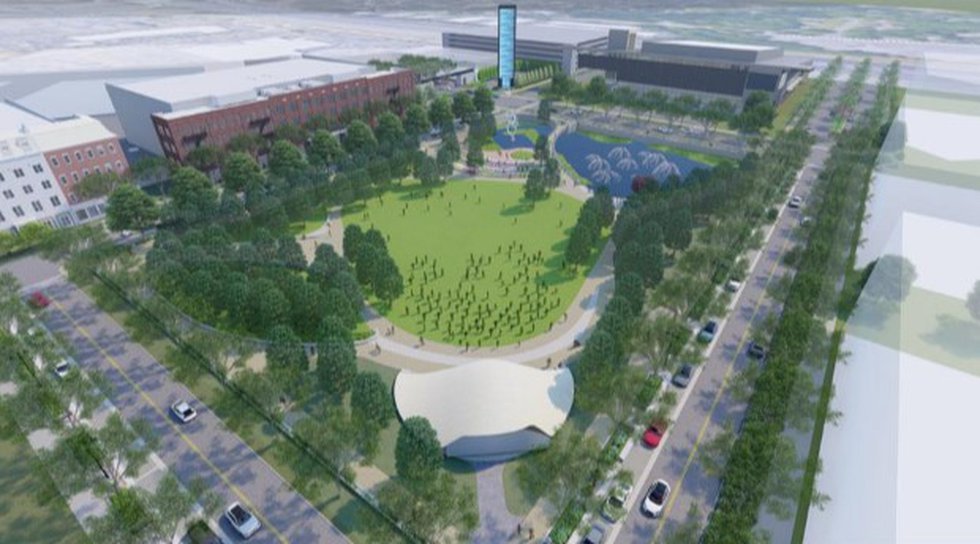 SAVANNAH, GA (WTOC) – Big news for the film and television industry in Georgia with possible impact all the way to Savannah.

WTOC’s parent company, Gray Television, is making a major announcement regarding its large mixed-use development under construction in Doraville.

That means big, exciting plans for the movie studios being built on the site of the former GM plant just outside of Atlanta.

NBCUniversal will lease and operate studio facilities on the 43-acre Assembly Studios complex – part of the larger 135-acre Assembly Atlanta.

This will bring a high level of expertise in managing studio lots.

Gray’s executive chairman and CEO, Hilton Howell, said that between Gray and NBCUniversal, it would create more than 4,000 jobs.

“It’s a real testament to me that the State of Georgia has done in this industry, and I think it’s a historic point where the whole world is going to change in the future because we will have a permanent place for cinema and television in Georgia, in the country forever,” Hilton Howell said.

Howell says construction is ahead of schedule and he expects the new studios to open in a year’s time next June.