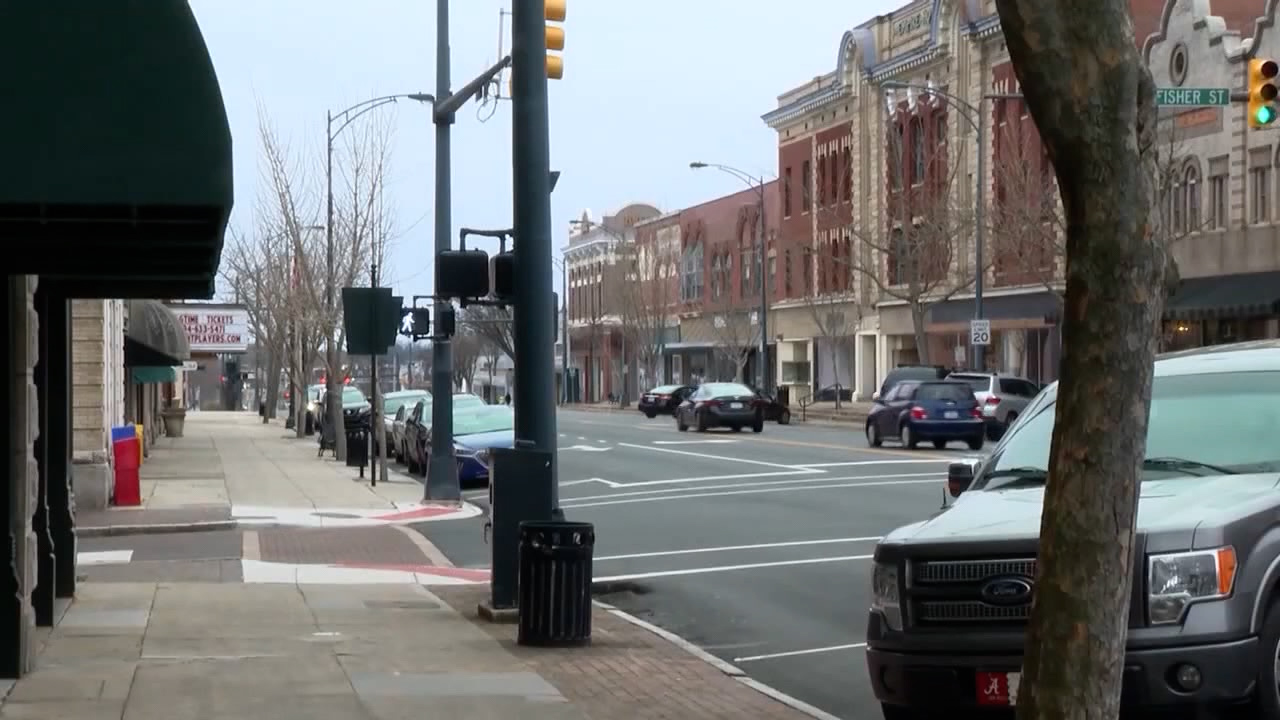 SALISBURY, NC (QUEEN CITY NEWS) — Production on a new Hallmark movie kicks off in Salisbury this week. City leaders say the movie will be a drama called “To Her With Love.”

It is the town’s first film production since COVID hit, and locals say they are extremely excited to resume filming in Salisbury.

The crew has settled inside Salisbury High School, where part of the filming will take place. Filming is also expected to take place downtown and in the 400 block of Fulton Street.

“I think being a Hallmark movie gives it a more quaint feel, and so they wanted more of a quaint location. And I think Salisbury definitely serves that,” said Salisbury communications director Linda McElroy.

A local woman named Paula has a summer job at Salisbury High School. She says the production makes her and all of her co-workers incredibly excited.

📲 Download the Queen City News app to stay up to date on the go.
📧 Sign up for QC News email alerts to receive the latest news in your inbox.
💻 Find today’s top stories at QCNews.com for Charlotte, NC, and all of the Carolinas.

“When I heard the movie, it got us all excited. Even the mail lady,” she laughed.

The production hired a few locals as production assistants and even put out a call for people to participate in the filming.

The advantage of having a production of 65 people is not lost on the city, even for those who will have no part of it.

“We have a ton of crews that like to visit our local stores downtown, that like to eat at our restaurants, and in the past some productions have rented equipment from our local businesses,” McElroy said.

It’s something residents say they’ll be celebrating this summer. And it couldn’t have come at a better time.

“Hearing all the gun violence and all the things that are going wrong in all the cities, it was something very uplifting. It was the right time. Were excited. It made us forget a lot of the trauma,” Paula said.

People can expect the following road closures throughout the week:

With eyes on a movie, Fargo-Moorhead stars get their first shot at new musical ‘Philly and the Dreamer’ – InForum