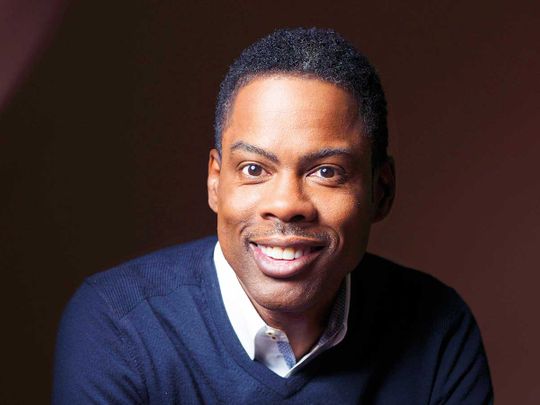 According to The Arizona Republic, the ‘Saturday Night Live’ alum said he was asked to host the upcoming Academy Awards, but he turned down the offer, comparing returning to the event to returning to a crime scene.

Rock was reportedly referring to the murder trial of OJ Simpson, who was charged with killing his ex-wife Nicole Brown Simpson but was later acquitted.

During the trial, it was argued that the murder case began when Nicole left a pair of glasses at an Italian restaurant. Chris said going back to the awards show would be like asking Nicole “to go back to the restaurant”.

He also said he received an offer to do a Super Bowl commercial after the incident, but also declined “profanely.”

Although Rock hasn’t officially addressed the slap, he hasn’t been shy about bringing up the subject on his tour. When he mentioned how someone could become famous for being a victim, someone at the sold-out concert asked Rock to “talk about it.”

“The state of Nevada would not sanction a fight between me and Will Smith.”

In a video, the 53-year-old said he was “deeply remorseful” and claimed: “I reached out to Chris and the message that came back was that he’s not ready to talk and when he does, he’ll reach out. So I’m going to say to you, Chris, ‘I apologize to you.’ My behavior was unacceptable and I’m here whenever you’re ready to talk.

Rock did not respond to Smith’s public apology.

Chevy Chase may be Hollywood’s most hated actor