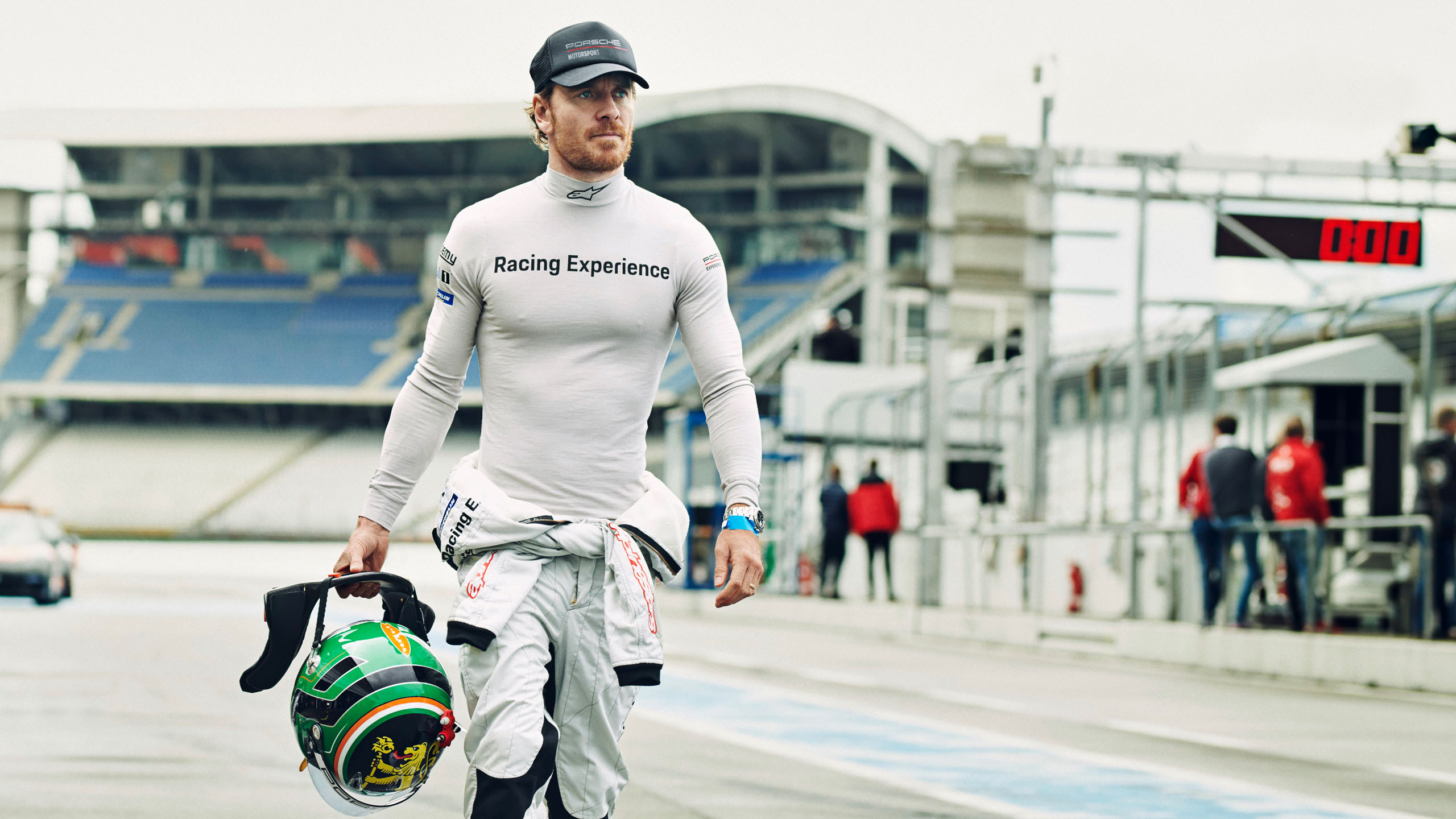 The 24 Hours of Le Mans has attracted another Hollywood actor to take up the challenge of the mythical 13 km long circuit.

For 2022, X-Men star Michael Fassbender will make his Le Mans debut aboard the #93 Porsche 911 RSR-19, alongside Matt Campbell and a yet-to-be-named third driver for the Proton Competition team in GTE Am. classify.

Previously, Patrick Dempsey and Paul Newman were the most notable players who enjoyed success at Le Mans, as Newman took a class win in 1979, while Dempsey was able to achieve a class podium.

But in case you haven’t noticed, Fassbender has been working on his racing career himself for quite some time now. He started racing in the Ferrari Challenge in 2017 and rose through the Porsche ranks in 2019. Last year his team finished the European Le Mans Series as the highest-placed Porsche in the LMGTE class.

His professional motorsport journey is well documented in his Youtube series Michael Fassbender: On the way to Le Manswhich you can finish just before the actor makes his official debut at the Circuit de la Sarthe.

With a team named Proton and a driver playing Magneto, will the #93 Porsche become a dominant force in the Le Mans peloton? We will find out in June.