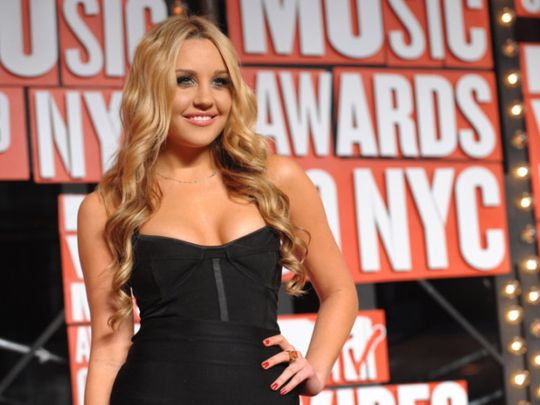 Bynes’ attorney, David A Esquibias, told People magazine on Friday, “Amanda wishes to end her conservatorship. She believes that her condition has improved and that court protection is no longer necessary.

She was first placed under conservatorship in August 2013, following her high-profile spiral of erratic behavior and multiple arrests amid a struggle with substance abuse.

In 2018, the actress told a magazine that she had been sober for four years and thanked her parents for helping her “get back on track.”

Although Bynes relapsed in 2019, Esquibias told People magazine last year that she was “doing great” and later said “her conservatorship will end when it is no longer suitable for Amanda.”

The news follows Britney Spears’ long legal battle to end her own conservatorship, which ultimately ended in triumph for the pop star last November.

However, unlike Spears, Bynes will have her parents’ support to end their guardianship over her.

Tamar Arminak, an attorney for Bynes’ parents, told EW in a statement, “Lynn Bynes absolutely supports Amanda’s motion to end the conservatorship and is so proud of Amanda and all the hard work Amanda has done. did to get here.”

Celebrities who were in commercials before they made it big