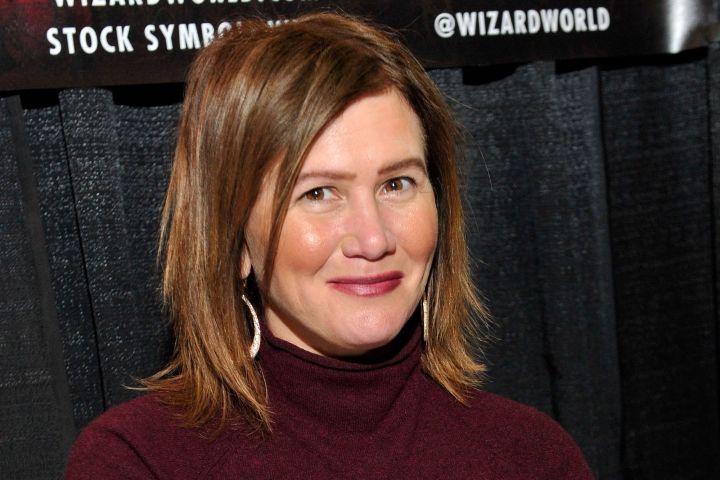 The ‘Growing Pains’ star is featured on the new episode of ‘Hollywood Medium with Tyler Henry,’ and in a clip, she’s linked to murdered child actress Judith Barsi.

Before that, Henry shared other posts, including one from Gold’s grandfather, who died when she was 15, saying, “He really didn’t want to be kept alive artificially,” and that he passed away peacefully.

Receiving feelings from a woman who “moved to soon” and was having trouble with food, Henry describes the pride of someone overcoming anorexia. Gold explains that she had her own battle with anorexia, which was nearly fatal, and that the girl who died was a girl she met while recovering.

At one point, Henry describes a passing child, a young girl whose death was “sudden and immediate” and that “she was unconscious” when she died.

A reference to “Joseph” and the fact that she was shot finally connects the dots for Gold, who realizes Henry must be talking about Barsi.

The young actress, who appeared on an episode of ‘Growing Pains’ and was known for appearing on a number of other TV shows and for voicing Ducky in the original ‘Land Before Time’, was killed with his mother in a horrific murder-suicide by his father, József, in 1988.

Gold remembers helping organize Barsi’s funeral and having his sister give the eulogy.

Henry explained that the reason Barsi spoke to him was his “appreciation” for the funeral.