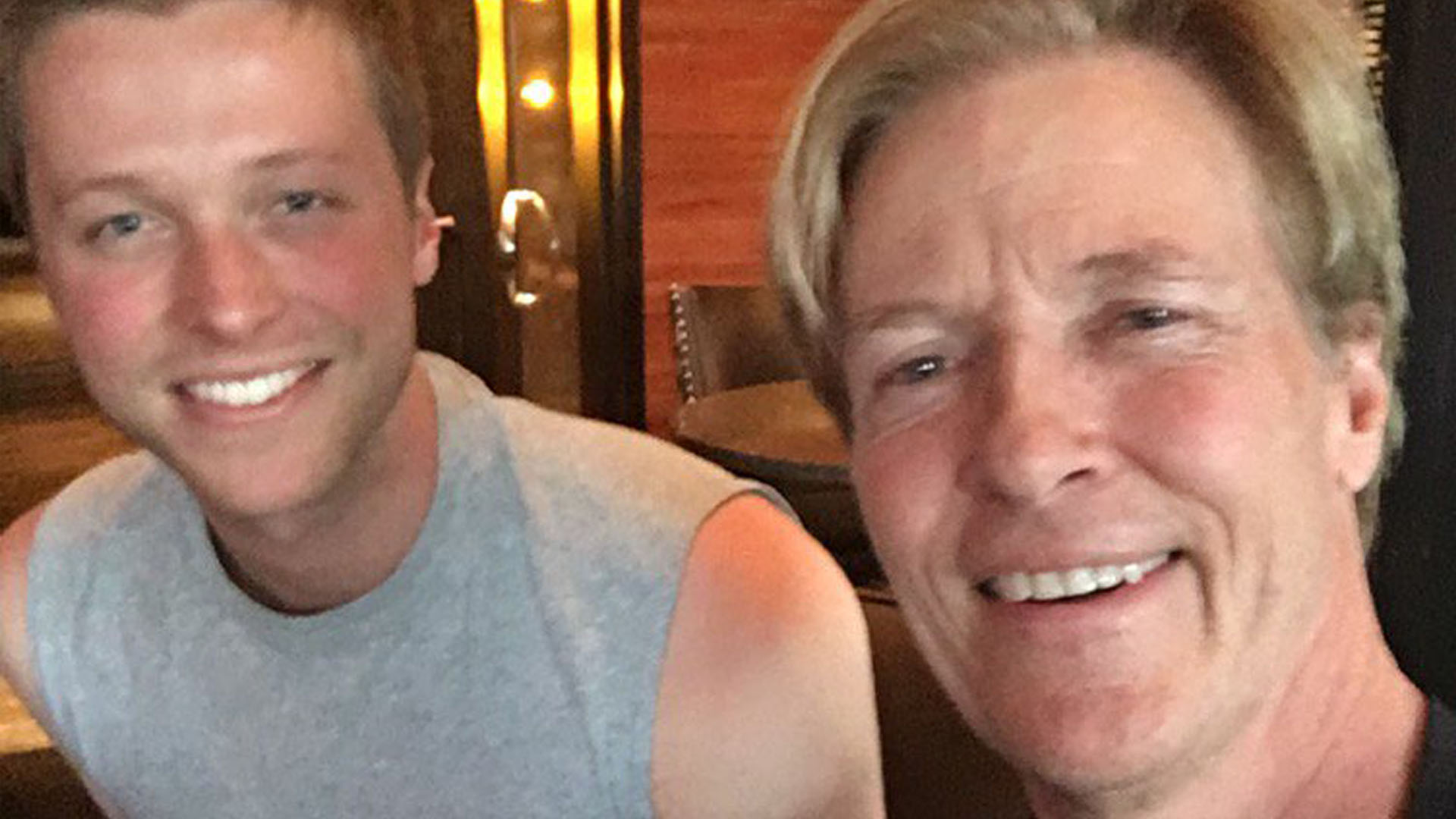 Inside General Hospital’s tragedies, from the death of Jack Wagner’s son, 27, to the loss of actress Lindsey Pearlman

THE son of General Hospital star Jack Wagner died on Monday, June 6 at the age of 27.

According to the Los Angles County Medical Examiner-Coroner’s report, Harrison Wagner was pronounced dead in North Hollywood at 5:14 a.m.

His body was found Monday in a parking lot in Los Angeles. The medical examiner requested further investigation after an autopsy.

Harrison was Wagner’s youngest child, 62. He also has an eldest son, Peter, 31, with his ex-wife Kristina Wagner, to whom he was married for 13 years before divorcing in 2006.

Wagner also has a daughter, Kerry, 34, from a previous relationship.

Harrison struggled with addiction shortly before his death. In 2016, he made headlines when he disappeared after a relapse. 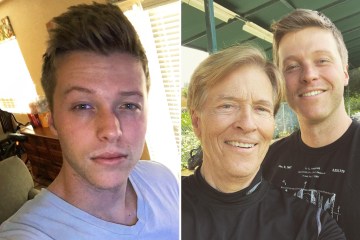 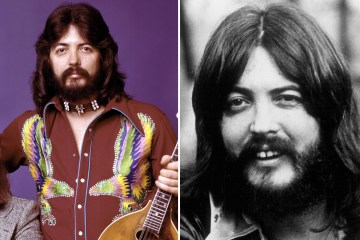 He had spoken about his journey on social networks, wrote on Instagram: “Life is a roller coaster. It’s all about transformation and how we grow as humans to have the power and the will to make a change…. And remember, no matter what the past says about you or what you have done, there is ALWAYS room for forgiveness as long as you are willing to forgive yourself.

“It’s NEVER TOO LATE TO MAKE A CHANGE IN YOUR LIFE Even less, if you’re struggling, believe me… I’ve been there. But we come out of each other seeing the world through a different lens.

“Focus. YOU are left with YOU and your thoughts.

Harrison’s death is just the latest tragedy to befall the stars of the hit soap opera.

Earlier this year, Lindsey Pearlman, who also appeared on Chicago Justice, was found dead in Los Angeles days after being reported missing.

Pearlman’s cause of death has not been released, but his death has been confirmed by the Los Angeles Police Department and by his cousin, Savannah Pearlman.

In a tweet, Savannah Pearlman re-shared a missing person poster from earlier this week, with new comments.

“UPDATE: I am deeply sad to report that they found Lindsey, and it was too late,” Savannah Pearlman wrote.

“I have no other information about the location or the circumstances. Lindsey was a fierce animal advocate and talented actress.

“Please consider donating to @SanteDOr in his honour.”

The Los Angeles Police Department released a statement, per Deadline at the time.

“Today at approximately 8:30 a.m. Hollywood area officers responded to a radio call for an investigation into a death at Franklin Avenue and North Sierra Bonita Avenue.

“The LA County Coroner’s Office has since confirmed the individual to be Lindsey Erin Pearlman.

“The cause of death will be determined by the coroner.”

Pearlman was last seen on February 15 around 9 p.m., according to her cousin. The family member said the date and time are incorrect on the LAPD flyer.

Reports allege his phone was last sent to Sunset Boulevard in Los Angeles.

MOVED TO LA FOR “ON CAMERA” OPPORTUNITIES

According his websitePearlman had recently moved to Los Angeles “looking for more opportunities in front of the camera.”

Pearlman, a Chicago native, was a television actor who had recurring roles on Chicago Justice and General Hospital.

She has also appeared on Empire, ABC’s American Housewife, The Purge TV series, and Sneaky Pete.

She graduated from the famous Second City Conservatory in Chicago.

According to Lindsey’s website, the show “uses comedy to tackle the difficult topic of sexual assault awareness on military bases and college campuses.”

FRIENDS AND FAMILY WERE “BROKEN”

“I’ll share later, but I wanted to thank you for your love and effort and ask that you respect his family’s privacy at this time.”

Elaine Hendrix, who played the famous role of Meredith Blake in The Parent Trap, took Twitter to pay tribute to his late friend.

“UPDATE: Thank you to everyone who shared Lindsey’s missing person report. I am deeply saddened and amazed to share that she has been found deceased.

“There is no further information to share at this time. Please send friends and family the love.”

The investigation is ongoing.

We pay for your stories!

Do you have a story for The US Sun team?