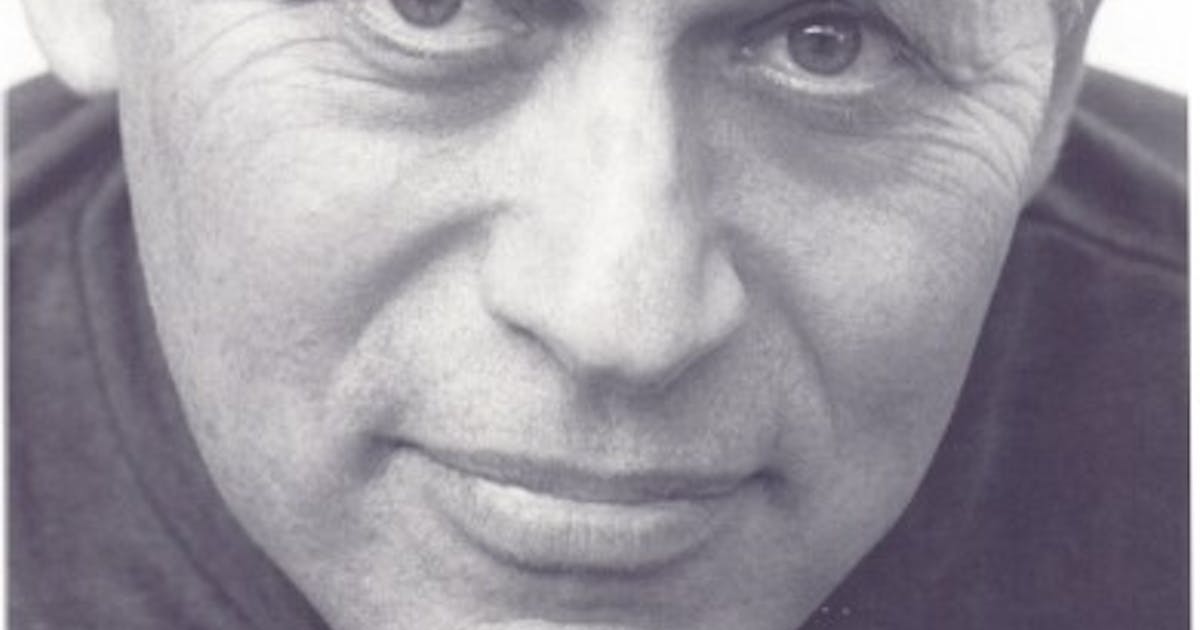 Lev Mailer, actor and drama teacher who ran a studio in Edina, dies at 88

For Janet Fogg, Lev Mailer was a unique and talented person who helped her reach her acting potential.

A student at Mailer’s theater studio in Edina for more than 15 years, Fogg traveled from Hudson, Wis., to Edina every week to take classes with Mailer, whose resume included more than 35 years of acting and voiceover for films, theater and commercials. in Hollywood and New York.

Fogg recalls receiving random calls from Mailer at late hours, telling him to watch certain movies or offering advice on ways to perfect his craft. With Mailer’s help, Fogg went on to land several roles in theatre, commercials and film.

“Once he had you under his wing, you were always with him,” Fogg said. “He always thought of you and thought of how he could encourage you and help you grow in the craft.”

For those who studied under Mailer, the feeling was mutual. And that’s how we remember him.

Mailer died Feb. 24 at St. Louis Park Methodist Hospital. He was 88 years old. Mailer is survived by Paula, his wife of 32 years, as well as two sisters and a daughter.

Born in Newark, NJ, and raised in Brooklyn, NY, Mailer rose to the highest ranks in the acting industry, previously serving as the 11th Vice President of the Screen Actors Guild, President of the Screen Actors Guild Conservatory for 10 years and member of the national council of the SAG. In Minneapolis, he taught at the Academy of Motion Pictures and Television and at Lundstrum Performing Arts.

Despite his parents’ wishes that he become a doctor or a lawyer, Mailer knew at a young age that he wanted to be an actor. In an attempt to redirect his disruptive energy during class, his fifth-grade teacher decided to put him in a school play.

“He absolutely got bitten by the acting bug,” Paula Mailer said. “He loved it.”

Mailer served in the US Air Force and spent two years in Germany, where he learned classical literature and music. Upon his return to the United States, he continued his acting career and enrolled at the Neighborhood Playhouse School of the Theater in New York, where he studied with industry leaders Sanford Meisner, Lee Strasberg and choreographer Martha Graham, said Paula Mailer.

After two years in New York, Mailer moved to Los Angeles, where he landed a role on “The Lucy Show“, with Lucille Ball. From there, Mailer’s TV credits included the original “Star Trek”, “Star Wars Holiday Special”, “Dallas”, “Mission: Impossible”, “Daniel Boone”, and “Hogan’s Heroes”. On stage, he performed in “Julius Caesar”, “The Diary of Anne Frank”, “Oedipe à Colone“, and “The Chicago Conspiracy Trial”.

In Los Angeles, Lev Mailer met Paula, originally from Minnesota. They bonded over their love of movies, comedy, and theater. They then traveled to the United States, organizing theater workshops.

In 2000, the couple moved to Edina. Two years later they opened the Lev Mailer Actors Studio at Arneson Acres in Edina.

Champlin’s Brandon Holscher studied under Mailer for 10 years at the studio. Holscher, who didn’t start acting until age 53, recently returned from Los Angeles, where he filmed a pilot episode for a possible television series. In the Twin Cities, he performed in community theaters but also starred in locally made films.

“I got to know him quite well and he became like a second father figure to me,” Holscher said. “We were pretty close, so it hurt when he died.”

At Methodist Hospital, Mailer read Shakespearean monologues to doctors and nurses, Paula Mailer said. Once the hospital staff learned that he was featured in the “Star Wars Holiday Special” and on “Star Trek”, much to his delight, they began asking for autographs.

News of Mailer’s condition spread on the internet and requests for autographs reached Mailer’s home in Edina. Some requests came from as far away as the UK and Australia.

“We really miss his presence,” said Paula Mailer, who still lives in Edina. “He was such a force.”

How to Unlock TV, Hologram, and Retro Mode in Lego Star Wars: The Skywalker Saga