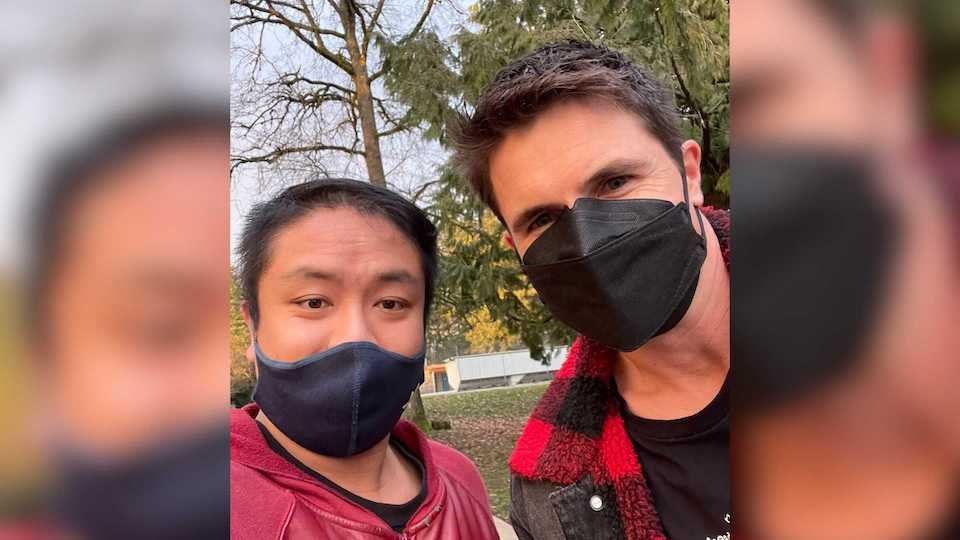 Did you spot any superheroes in the city last year?

It’s not uncommon to see a Hollywood star dressed in awesome outfits in Metro Vancouver. In fact, several TV shows based on popular DC comics have been filmed in the city, including Peacemaker, batman, super girl, the flash, and more.

But there was a noticeable lack of eye-catching characters in the city over the past month.

Several television shows halted local filming during the winter holidays and resumed filming in the new year. However, some shows have delayed their return to production due to increased cases of the Omicron variant in British Columbia, according to Hollywood North Buzz.

Now in its eighth season, The Flash is The CW television show is about a superhero who comes to terms with his awesome powers after being struck by lightning. Filming for the popular show began in early January.

Locals noted that there were film trucks near Central Park in Burnaby along Boundary Road.

Update. They are still there and I managed to take a few socially distanced photos. pic.twitter.com/YbGgagvNRV

A Metro Vancouver resident also took to Twitter on Jan. 21 to share a masked selfie he took with actor Robbie Armell. The Canadian actor plays Ronnie Raymond/Firestorm on The flash.

The production of The Flash has involved massive sets around the city over the past year, including blocking traffic to the Georgia Overpass and at the Vancouver Convention Center.