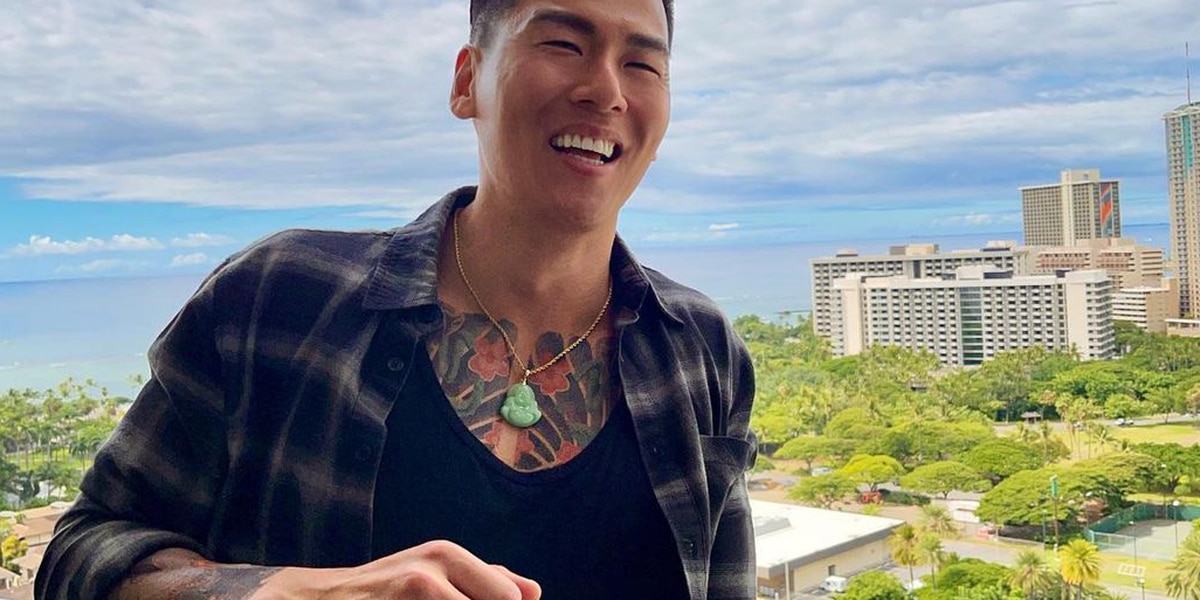 Not only did he star in the reboot of “Magnum, PI” on CBS, but he also has ties to the islands as a proud graduate of the University of Hawaii, where he earned his law degree and master’s degree. in business administration.

“You know, I think as I get older I appreciate it more, I think we all do,” Ting said. “You know, the relationships that I not only established and created with my teachers, my professors, the administration, as well as with my peers – they still last today.”

After graduating from Yale, the Los Angeles native said moving from the East Coast to Hawaii was exactly what he needed – the sun, the beach and the culture reminded him of home.

From voice acting in the Netflix animated “Summit of the Gods” to more recently playing a villain in “Magnum PI”, Ting’s ability to play different roles has been recognized throughout the film industry.

In one of Ting’s most recent productions, “Partner Track,” released this month on Netflix, he plays a character with a very similar past to himself.

“I kind of played myself into that role because at this level, academically, in terms of resumes, we’re the same, you know, we both went to an Ivy League school, we’re all both went to law school, we both graduated, but we chose not to practice professionally,” Ting said. “That’s why I say technically, because I’m technically a lawyer, but I just don’t practice in that character.”

Despite the heavy workload and countless projects he works on, Ting still has time to reflect on his years in Hawaii and the impact his studies in the islands had on him. You can find out more about Ting’s journey in the latest episode of Island Beat.

Payday loans versus installment loans: which is better?