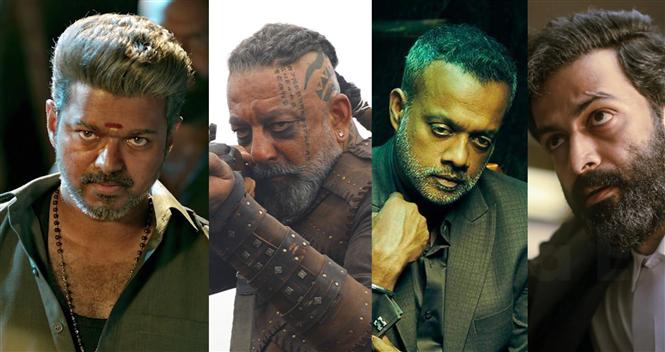 Thalapathy 67 (working title) is actor Vijay’s highly anticipated collaboration with director Lokesh Kanagaraj and we previously reported that the movie will feature around 6 villains. We’ve also reported that actors like Sanjay Dutt and Prithviraj Sukumaran are considering being roped in, and we recently heard that the former has officially signed the dotted lines.

Additionally, director Gautham Menon confirmed during promotions for his latest release. Vendhu Thanindhathu Kaadu (VTK) that he’s been approached to play one of the villains, but doesn’t yet know how things are going.

“Lokesh called me and told me there was this (villain) role and asked me to do it. But I really don’t know what’s going on with this (casting).” – Gautham Menon during VTK promotions

Thalapathy 67 is billed as a gangster drama that will see actor Vijay play a don in his 40s, complete with a salt and pepper look. Trisha and Samantha were also previously linked to the project, but official confirmations await. Thalapathy 67 is planned as a pan-Indian release and has its eyes set on Diwali, 2023 to hit the cinema screens.

The film is Lokesh Kanagaraj’s second film starring Vijay after Master (2021) and is expected to begin filming by October/November this year.

Amadeus and Uplift Launch BNPL Travel Payments for US and Canada