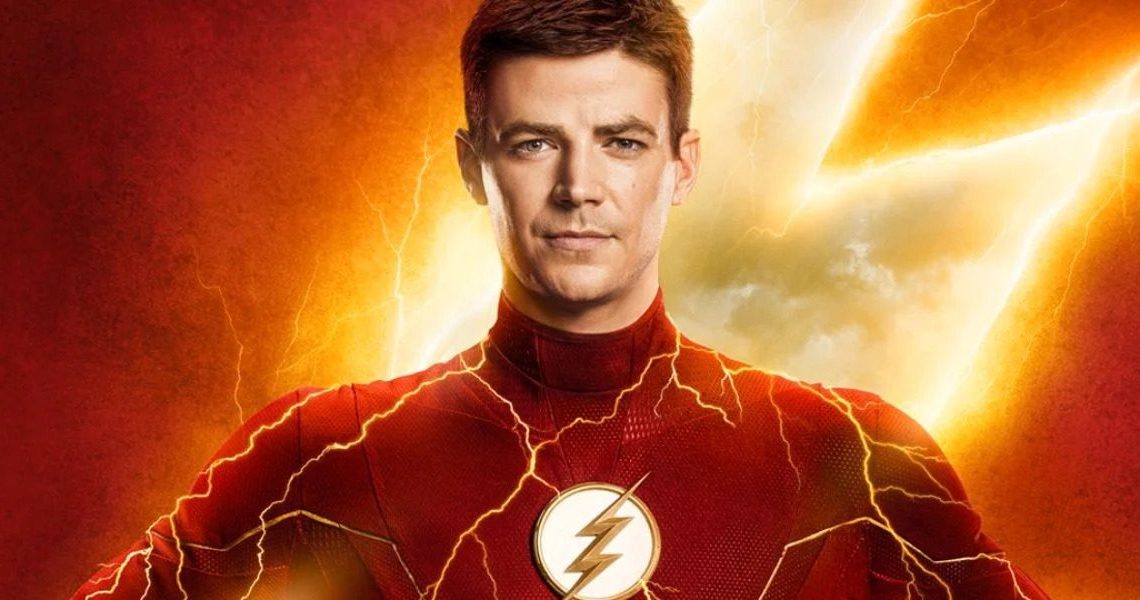 Nexstar Media Group has entered into a definitive agreement to acquire a 75% stake in The CW Network. Warner Bros. Discovery and Paramount Global, the current co-owners of The CW, will each retain a 12.5% ​​stake and continue to produce content for the broadcaster.

Nexstar, along with its partner stations, is the largest local television broadcaster in the United States and the largest group of CW affiliates with 37 CW and CW Plus affiliates, including affiliates in five of the top ten DMAs, accounting for 32% of the national network. reach. The proposed transaction is expected to create value for Nexstar shareholders by consolidating the company’s revenue opportunities as CW’s largest subsidiary, diversifying its content outside of news, increasing its exposure to the national advertising market , establishing it as a participant in AVoD services and improving The CW’s ratings, revenue and profitability, prioritizing programming for the network’s broadcast audience.

Mark Pedowitz will continue as President and CEO of The CW, with responsibility for day-to-day operations. The transaction is expected to close in the third quarter.

Perry Sook, President and CEO of Nexstar, said, “Our acquisition of The CW is strategically and operationally compelling as it will allow us to leverage our operational experience to improve network performance through our stewardship of this powerful platform. national. We plan to apply the same strict financial standards to the operation of The CW that we apply to our other businesses.

“The CW has been delivering signature programming to its broadcast and digital audiences for 16 years,” said George Cheeks, president and CEO of CBS. “Together with our partners at Warner Bros. and The CW, we have created a home for content that has resonated with viewers on the network and on platforms around the world. allows us to partner with Nexstar and Warner Bros. Discovery on The CW’s next chapter while redeploying capital to other content platforms at Paramount.

Channing Dungey, Chairman of Warner Bros. Television Group, commented, “For 16 seasons, The CW has hosted some of the most groundbreaking and defining television shows of the generation, from Greg Berlanti’s iconic DC Super Heroes. Arrowverse series at The Vampire Diariesand everything else, including All American franchisee, the original Gossip Girl, Kung Fu, Nikita, Riverdale, Smallville, and many others. The network was also the home of Supernatural, the longest-running live-action fantasy series in American television history, for 14 of its 15 seasons. We are delighted that the Supernatural the story will continue with The Winchesters premiere this fall. We look forward to continuing to collaborate on our shared series and future upcoming projects under Nexstar’s stewardship. We are eternally grateful to our partners at The CW, especially Mark Pedowitz, who has been a great friend of the studio for so many years, and to me personally. We know the network will continue to thrive under his leadership.”