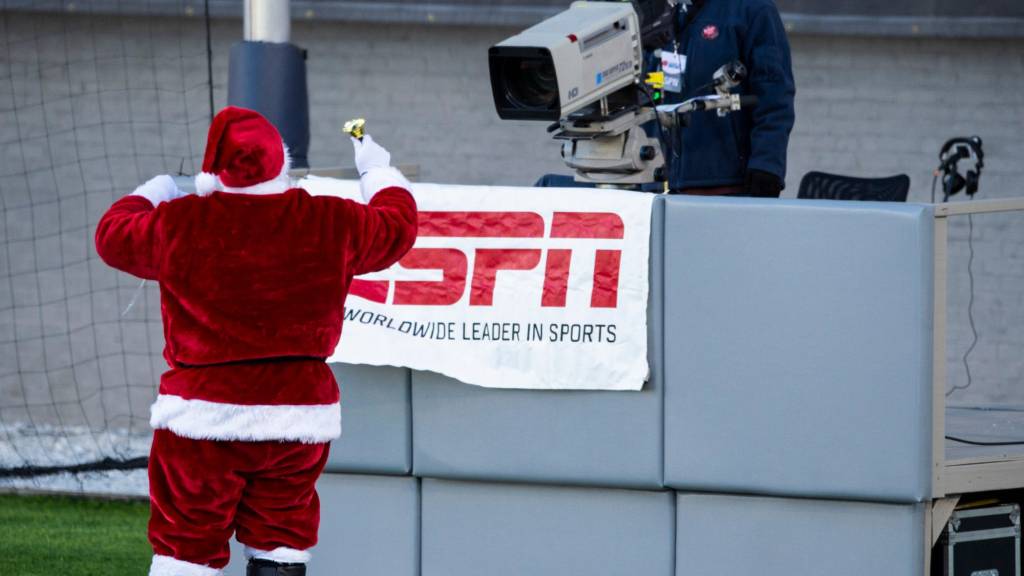 Yes, in an ideal world, Pac-12 football fans would never have to attend a night game. Their favorite football team always played early or mid-afternoon in the sun or (in November) daylight. The family could get home at a decent hour, not at 11:30 p.m. or midnight after a 7:30 p.m. kick-off. Tailgating hours and brunch hours would always flow together.

Yet we know there is this thing called television. We also know that the Pac-12 has a 10 p.m. time window in the eastern United States, which gives the conference a platform that other Power Five conferences lack. The Pac-12 just needs to be on TV in that time window.

It’s true that USC should air in prime time – 7:30 or 8 a.m. Eastern – not in the late night slot, but other good Pac-12 games (the second or third best of the day’s program) must be part of the late evening rotation.

That’s what networks pay the Pac-12 for: TV exposure in more markets.

Jon Wilner of the Wilner Hotline elaborated on this point, pointing out that the Pac-12 simply isn’t in a position to suppress nighttime games and become a self-contained media realm, as much as that might make fans any happier. The need for income is central, not secondary or peripheral:

Some fans are simmering night matches regardless; others would accept kick-offs at 7 p.m. (or later) if they knew more than two weeks in advance.

But when it comes to money, the formula is clear: media revenue moves inversely to fan-friendly schedules.

The Pac-12 could put every game at 1 p.m. and give fans three months’ notice, but TV stations would pay a pittance in return.

Or it could chase money by giving networks even more control over launch times than they currently have.

Most likely, Commissioner George Kliavkoff will aim for common ground during the negotiations.

We don’t expect night games to go away completely – and they shouldn’t. The 7:30 p.m. broadcast window on ESPN is valuable and should be a high priority.

Night games become a problem when two or three are played simultaneously and when they are on Pac-12 networks.

The league chased dollars a decade ago and sacrificed ticket sales. He can’t repeat the mistake, but he can’t ignore the media money either.

Pac-12 NBA Draft Preview: UCLA with only one draft pick; Oregon without any