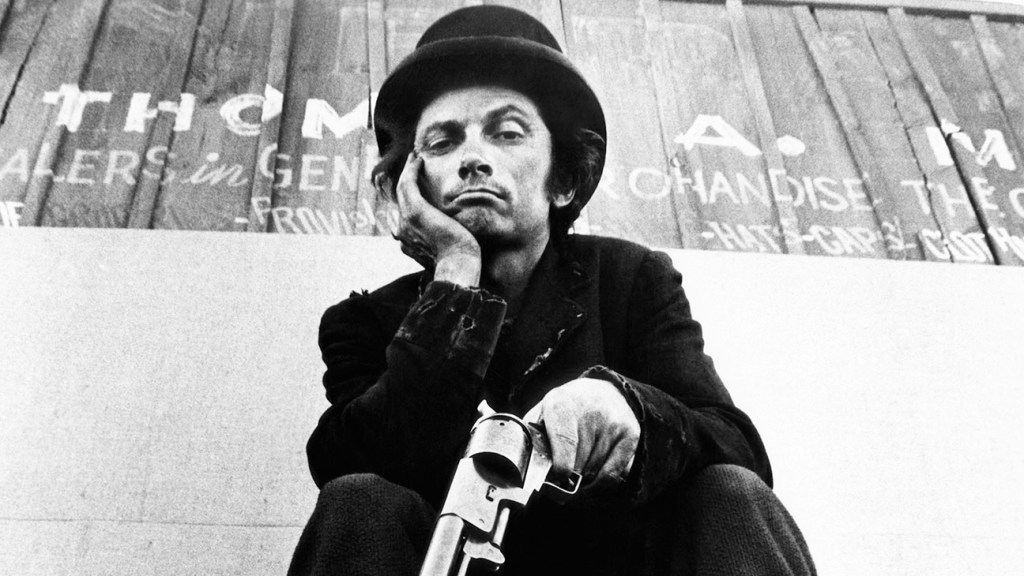 Richard Evans, who fought with the character of Ryan O’Neal in the prime-time ABC soap opera Peyton Square and appeared in Dirty little Billy, the latest film from producer Jack L. Warner, has passed away. He was 86 years old.

Evans died on October 2 of cancer on Whidbey Island in Washington state, a family spokesperson said.

In 1965 during the first season of ABC Peyton Square, Evans portrayed Paul Hanley, who falsely accused O’Neal’s Rodney Harrington of murdering his sister, and he played Goldie, the psychopathic mentor of Michael J. Pollard, in Dirty little Billy (1972), also with Lee Purcell.

Born January 23, 1935 in Kansas City, Missouri, Evans also wrote, directed and produced for the big screen and for local theater and was an artist and author. His latest book, completed shortly before his death, is a collection of plays to play at no rental charge when staged as a fundraiser for the homeless.

He and his family made their home on Whidbey Island for 32 years after leaving Los Angeles.