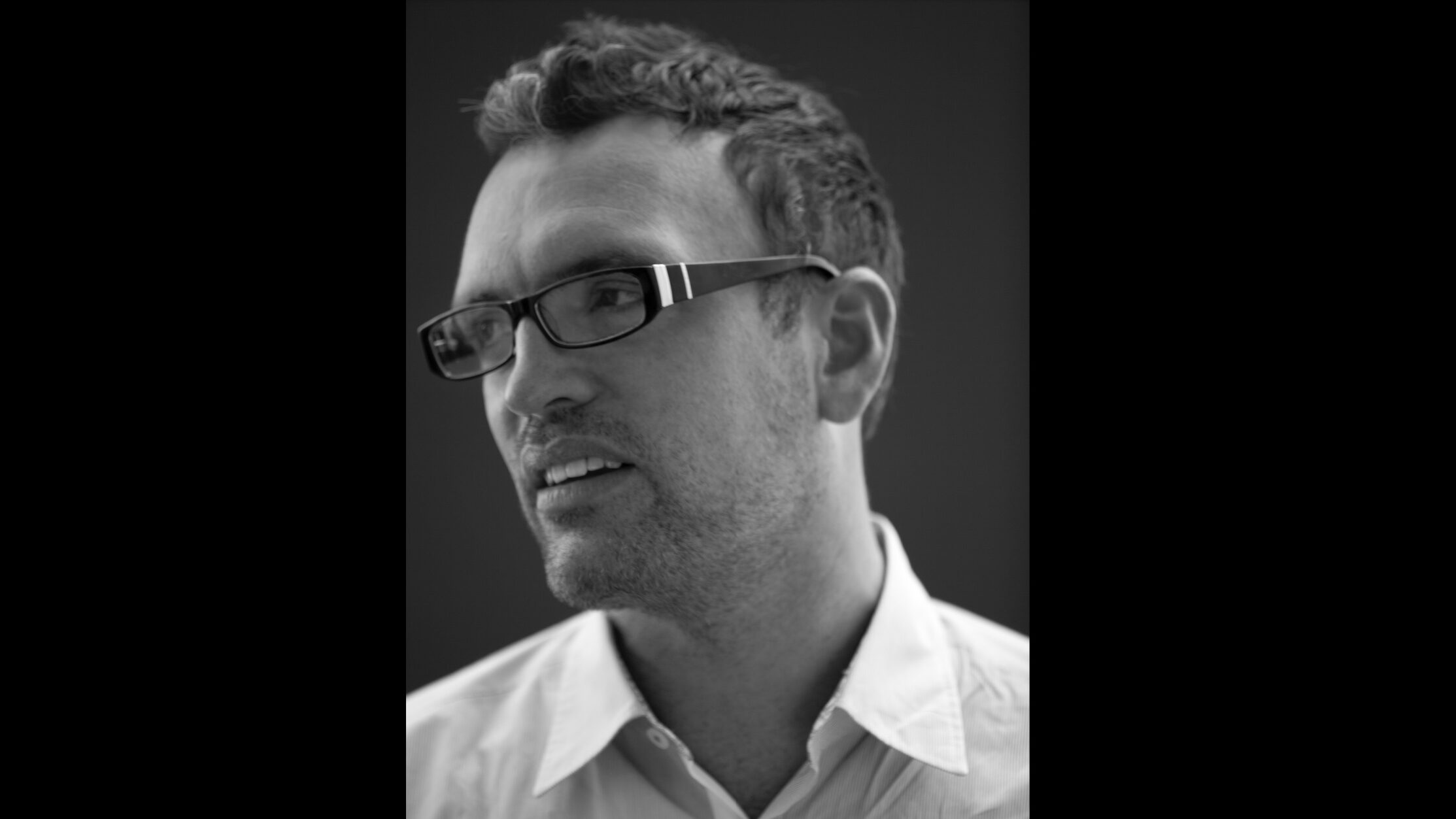 Reservoir Media has acquired the rights to the catalog of award-winning film score composer Henry Jackman.

Born in England, Jackman was educated in classical music at Oxford with years as a record producer and electronic music creator.

Jackman’s early musical and songwriting endeavors began in 2006 when he collaborated on several major successful projects with Hans Zimmer, including Kung Fu Panda and The Pirate of the Caribbean series.

Beyond film, he composed the theme for Marvel’s The Falcon and the Winter Soldier television series, and video games Uncharted 4: A Thief’s End and Just Cause 3.

In addition to these works, he has released three solo albums: Utopia, Transfiguration and Acoustics.

Jackman has received four ASCAP Film and Television Music Awards for top box office films, while the International Film Music Critics Association (IFMCA) nominated him for Breakout Composer of the Year in 2009.

“Through this unique and forward-looking collaboration with Reservoir, I am now able to focus exclusively on pursuing the projects that I find most creatively inspiring. For that, I am exceptionally grateful.

Of the deal, Jackman said, “Through this unique and forward-looking collaboration with Reservoir, I am now able to focus exclusively on pursuing the projects I find most creatively inspiring. . For that, I am exceptionally grateful.

“Henry’s accomplishments really speak for themselves. He’s contributed fantastic music to a litany of hit movies and beyond.

Reservoir Founder and Managing Director Golnar Khosrowshahi added, “Henry’s accomplishments really speak for themselves. He’s contributed fantastic music to a litany of hit movies and beyond.

“We are extremely proud to add his famous compositions to our growing catalog of film scores.”

Reservoir’s deal with Henry Jackman follows news last month that the company had reached an agreement for a stake in legendary hip-hop producer and songwriter Larry Smith’s catalog.

In February, Reservoir Founder and CEO Golnar Khosrowshahi said the company plans “to deploy more than $200 million in strategic mergers and acquisitions in our first year as a public company.”

Reservoir entered NASDAQ via a merger with a SPAC (Special Purpose Acquisition Company) in July 2021.

The company’s financial results for its third quarter of fiscal 2022 (calendar of fourth quarter 2021) revealed that it saw its total revenue in the three months ended December 31 increase 26% to to reach $27.1 million, compared to $21.6 million in the prior year quarter.

Along with Reservoir’s most recent financial results, Khosrowshahi revealed that the company had “$3 billion in pending deals.”

Since Reservoir’s successful listing on NASDAQ in July 2021, the company has acquired:

The music industry around the world

Character actor in Bride of Chucky was 84 – The Hollywood Reporter