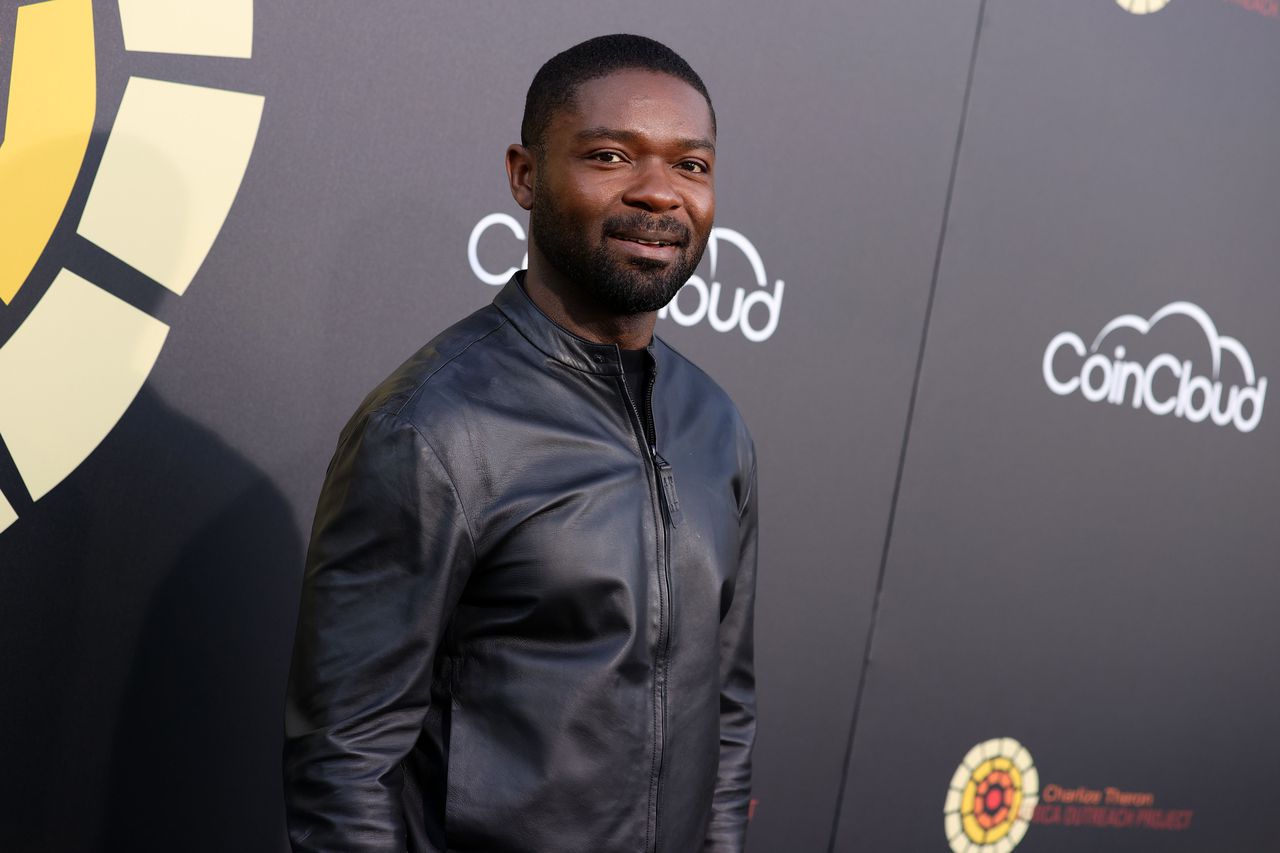 An Alabama superhero – or, at least, one with close ties to Alabama – is in the works at Disney +.

â€œReturn of the Rocketeer,â€ a new film produced by â€œSelmaâ€ star David Oyelowo, will focus on a retired member of the Tuskegee Airmen, according to Deadline Hollywood. It’s a sequel to “The Rocketeer”, a cult classic from 1991 about a stunt pilot who discovers a prototype jetpack that turns him into a high-flying hero.

The original Disney film, starring Billy Campbell, is set in 1938 in Los Angeles and is based on a graphic novel by Dave Stevens. The new Disney + incarnation will take the story in a different direction, “focusing on a retired Tuskegee aviator who takes on the role of Rocketeer,” Deadline said.

Oyelowo has not announced that he will appear in the film, but his company, Yoruba Saxon, is producing the project for Disney with Brigham Taylor. It’s a “possible star project” for Oyelowo, Deadline says.

â€œYoruba Saxon Productions was founded by David and Jessica Oyelowo and focuses on creating value-based content across all platforms and for all quadrants, with the goal of moving culture and color off the lines,â€ Deadline said.

Edouard Ricourt (whose credits include the Netflix series “Raising Dion” and the 2013 thriller “Now You See Me”) is on board as a screenwriter. “Return of the Rocketeer” is Yoruba Saxon’s first film first glance deal with disney, says the deadline.

No other details have been announced for “Return of the Rocketeer”, including a timeline for the script. However, the Tuskegee Airmen, the first group of blacks in the US military, trained in Alabama at Tuskegee University’s Moton Field and Tuskegee Army airfields in the 1940s. The aviators were distinguished by their skills and their bravery as they carried out combat missions in Europe and North Africa during World War II.

â€œFrom 1941 to 1946, some 1,000 black pilots were trained at Tuskegeeâ€, the Tuskegee University website says. “Tuskegee University was awarded the contract from the US Army Air Corps to help train the first black military aviators in the United States because it had already invested in the development of an airfield, had a training program of a proven civilian pilot and his graduates had achieved the best results in the flight proficiency exams.

Tuskegee Airmen have faced discrimination and been the target of racism during their time in uniform, but the group has persevered and their legacy of achievement is impressive. The Airmen collectively received a Congressional Gold Medal in 2007 and have received numerous other honors and awards. The Tuskegee Airmen National Historic Site, To Moton field commemorates the contributions of these pilots, as well as the mariners, bombers, mechanics, instructors and others who supported the group.

Oyelowo, 45, was widely acclaimed for his portrayal of Reverend Martin Luther King Jr. in the 2014 film â€œSelmaâ€. He was nominated for a Golden Globe, among other accolades, and won the Black Reel Award for Best Actor and a NAACP Image Award for Best Actor in a Motion Picture. “Selma” was partially shot in Alabama.

Oyelowo’s other credits include roles in films such as “Lee Daniels’ The Butler”, “Nightingale”, “Middle of Nowhere”, “A Most Violent Year” and “Queen of Katwe”. The British actor also played Javert in a television mini-series “Les MisÃ©rables”, based on the novel by Victor Hugo and produced by the BBC.