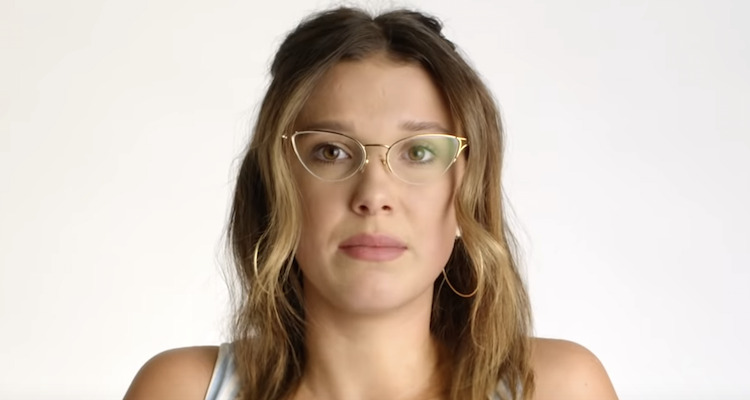 Speaking about how she balances her personal life with her professional life during a recent appearance on The Guilty Feminist podcast, Brown told host Deborah Frances-White, “I deal with the same things as any 18 year old youngster. Navigating as an adult and having relationships and friendships, and that’s all of those things.

“Being loved and trying to fit in is a lot, and you’re trying to find yourself by doing that,” she added. “The only difference is obviously I’m doing this in the public eye, so it can be really overwhelming.”

Brown then explained, “I’ve definitely dealt with it more in the last two weeks since I turned 18…I definitely see a difference between how people act and how the press and social media reacted to my majority,” alluding to how she was treated by the film industry as a young woman.

“In my opinion, I believe that [coming of age] shouldn’t change a thing but it’s disgusting, and it’s true,” she claimed of how Hollywood has treated her since her birthday. “So I think that’s just a really good representation of what’s going on in the world and how young girls are sexualized. I deal with that, but I’ve also dealt with that forever. 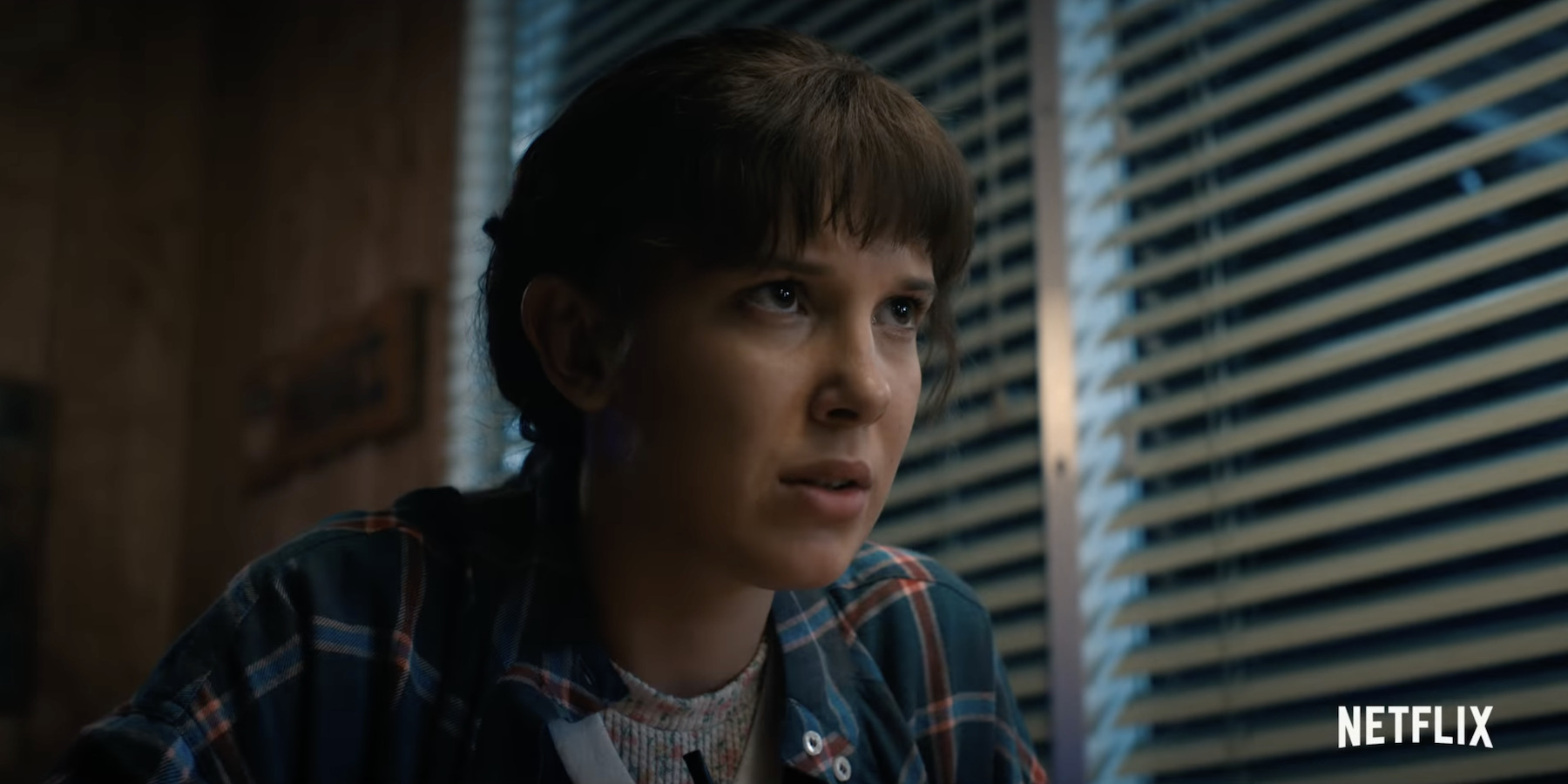 Recalling a particular instance in which the young actress wanted to wear a slightly more revealing outfit to a red carpet event when she was 16 and was later accused by the public of sexualizing herself, Brown recalled, ” I just got crucified to look like a 60 year old, and I thought, ‘God, is this really what we should be talking about?’

“We should talk about the amazing people who were there at the awards show, the talent that was there, the people we represent,” she said.

Brown also said she no longer posts personal information on social media because she believes social media is “the worst place ever” and prefers to use it only “as a place for entertainment.” 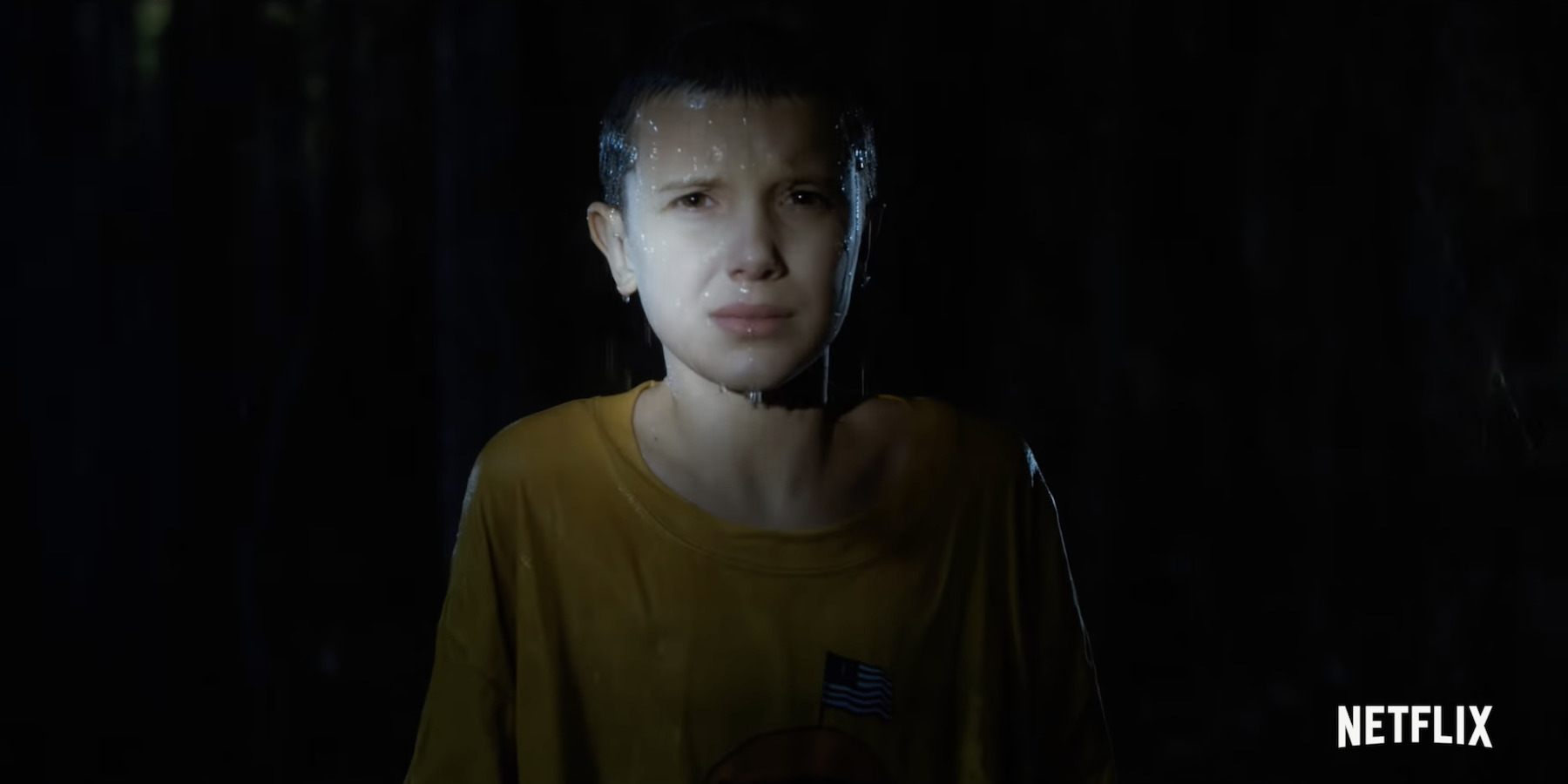 “I don’t post anything personal anymore,” Brown admitted. “You can’t see that part of me. You can see the things I choose to put out into the world. I hope if there’s a 12 year old who tells Instagram he’s 18 and created an account, he goes to my account and he doesn’t get taken advantage of in the horrible world that exists .

As of this writing, Millie Bobby Brown has over 48 million followers on her personal Instagram account, which she has used to promote upcoming films like Netflix crime drama Enola Holmes 2, her own product line from beauty, and sometimes doing left-wing activism. supporting questionable organizations like The Conscious Kid and Black Lives Matter.

What do you think of Brown’s comments? Let us know your thoughts in the comments section below or on social media.

NEXT: Reacher Actor Warns Woke Movies & TV Won’t Be Going Away Anytime Soon Despite Massive Losses From Netflix And Other Streaming Companies