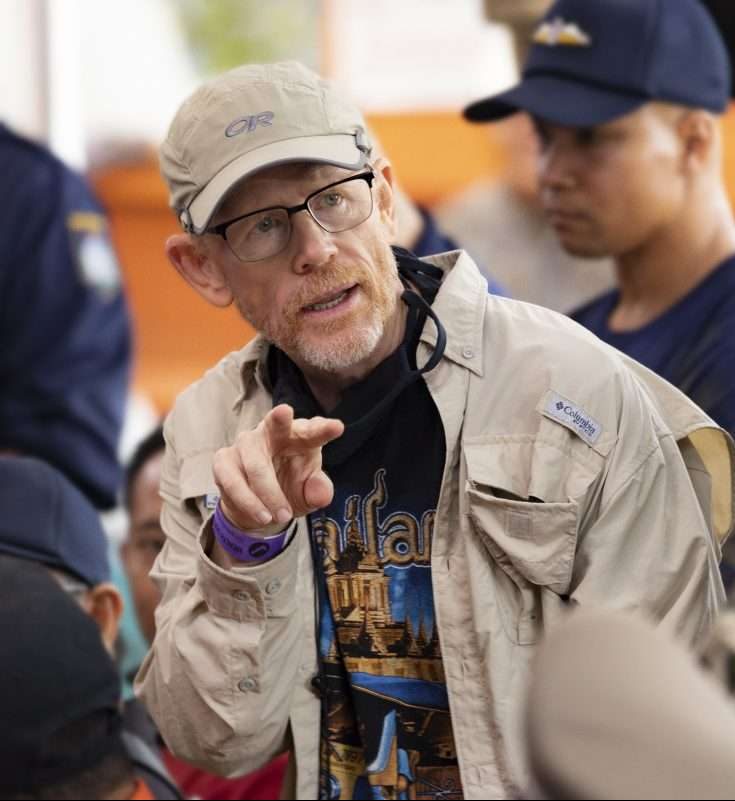 
having directed Apollo 13, Ron Howard was certainly no stranger to the demands of taking real-life drama and translating it into a story for the screen. Whereas Apollo 13 was placed among the perils of spaceflight, Thirteen Lives details a kind of danger that – while no less deadly – is easier to understand, as it involved a group of ordinary kids (and their soccer coach) who are in danger while sightseeing. Since the actual rescue featured rescue divers who had to teach children and mentor diving techniques, the stars of Thirteen Livesincluding Colin Farrel and Viggo Mortensen, also had to acquire these skills. Howard says it was a difficult shoot to complete, but the actors’ dedication to their training made it possible. (Click on the media bar below to hear Ron Howard)