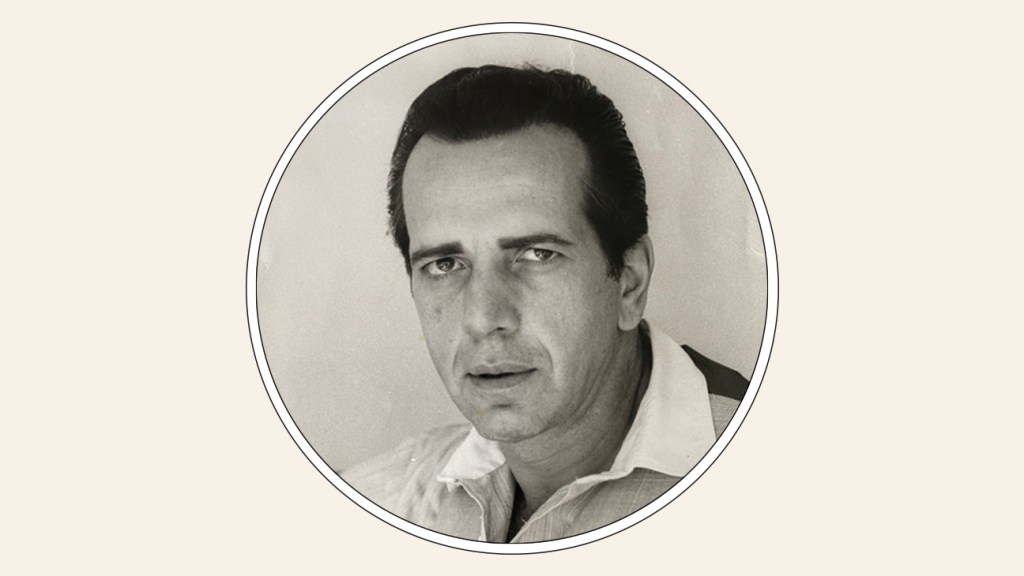 Robert Sacchi, an actor known for The man with the face of Bogart, died of a brief illness, Hollywood journalist confirmed Tuesday. He was 89 years old.

Sacchi started acting on screen in 1972 as Inspector Fontaine in Ferdinando Merighi’s thriller The French sexual murders. He continues with films including Pulp, with Mickey Rooney and Michael Caine, and the crime drama Across 110th Street.

Due to Sacchi’s resemblance to Humphrey Bogart, he played Bogart in a number of projects, among which Fantastic island and Rush man. In the 1980’s The man with the face of Bogart, Sacchi played a private investigator who does plastic surgery to look like Bogart and solves cases similar to Bogart’s 1940s detective characters.

Elsewhere, Sacchi performed a one-man show, Bogey’s back, and appeared in the touring production of Play it again, Sam.

Sacchi was born in Rome, Italy, in 1941 and moved to the Bronx in New York City when he was young. His additional acting credits include Die hard 2, The bare truth and Blast from the past.

The actor is survived by his wife of 51 years, Peruvian artist Angela De Hererera, and their two children Trish Bertisch and John Sacchi. He is also survived by the children of his previous marriage, Robert Sacchi Jr., Barbara Cohen, Felicia Carroll, Maria Tolstonog, Lisa Osborne and Anthony Sacchi, and his brother Mario Sacchi.

A Memorial Mass will be held July 6 at St. Brendan Catholic Church in Los Angeles.