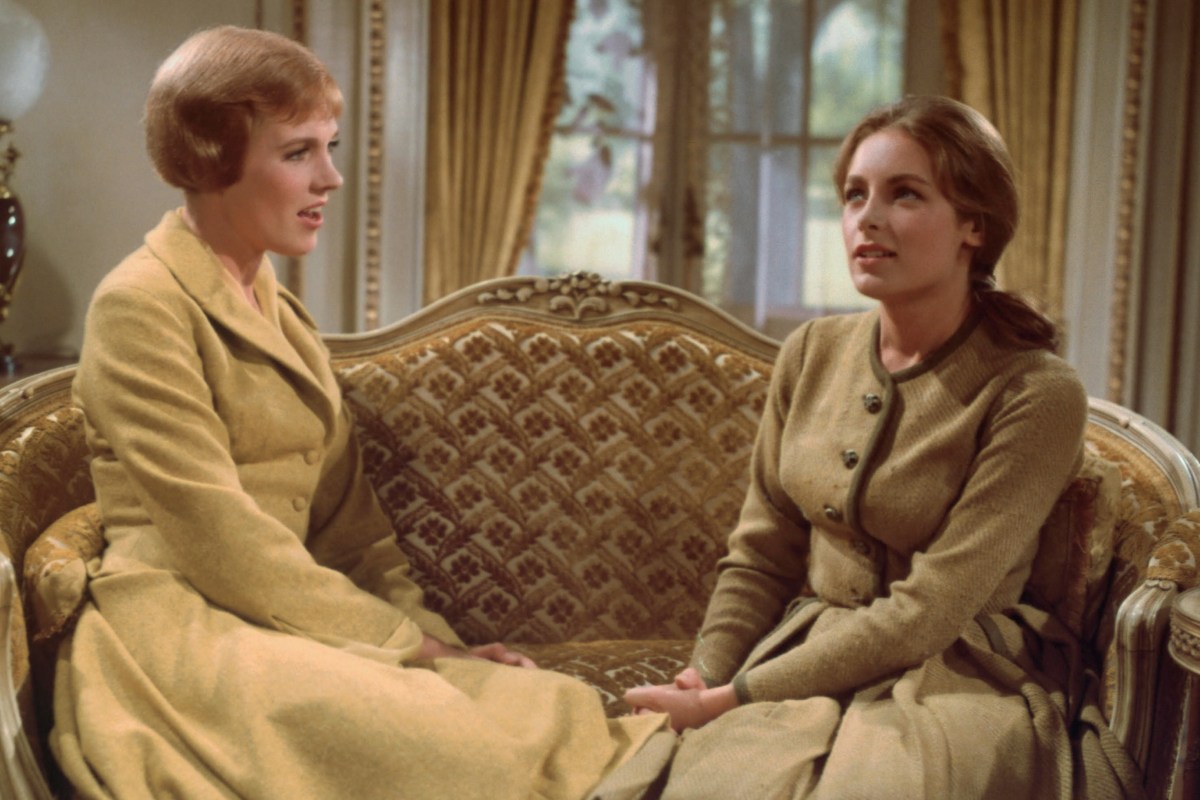 THE HILLS was alive and well with the Sound of Music in 1965, when the infamous musical film first hit our screens.

The blockbuster film follows the story of Maria, an Austrian nun in training, played by Julie Andrews, who ends up working as a nanny for the wealthy Von Trapp family.

The story is set in 1938 when the main character ends up falling in love with the father of seven von Trapp children, and then becomes their stepmother.

It’s been 56 years since the movie first came out, and all of its stars are completely different from what they were doing back then, especially the von Trapps.

Charmain Carr was the actress who played the notable role of Liesel, whose infamous “16 passes 17” character, in the movie, as the song explained.

At the time, the star was actually 23 and beat out big names like Geraldine Chaplin and Mia Farrow for the role.

Despite his popularity in the role, Charmain did not continue to act and withdrew from the profession in order to start a family and start his own business.

She ran a successful interior design business in California and raised her two daughters in the following years.

However, she didn’t put her Sound of Music fame in the past, devoting time to writing two books on the experience titled Forever Liesl and Letters to Liesl.

In her 70s, Charmain was still as gorgeous as in Sound of Music, and while she might not be immediately recognizable, her bright blue eyes still stood out.

Sadly, she passed away on September 17, 2016, at the age of 73, in her Los Angeles, California home from frontotemporal dementia.

Can you guess who these ITV Daytime TV stars are from their flashbacks?