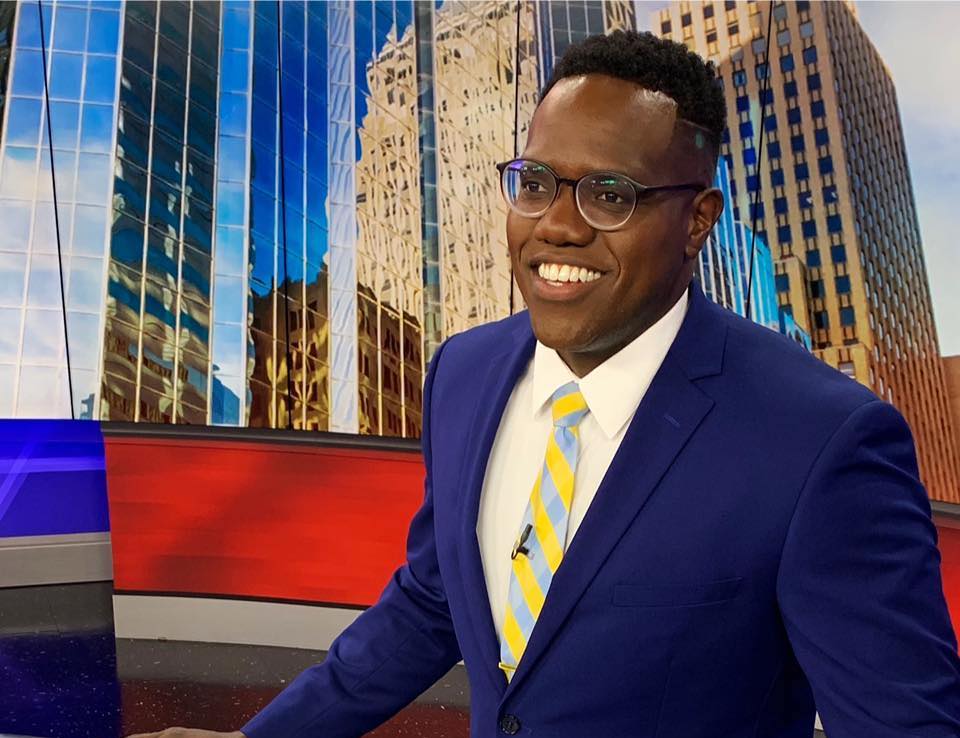 Jamaican American Jason Hackett hosts the KOCO5 News Weekday morning television show in Oklahoma City, Oklahoma, with co-anchors Shelby Cashman, Alejandra Briones and meteorologist Jonathan Conder. A telecommunications graduate from the University of Florida, Hackett previously worked as a reporter for NBC affiliate WPTV in West Palm Beach, Florida. In this position, he covered some of the biggest news stories in the United States, including the massacres at Marjory Stoneman Douglas High School in Parkland, Florida, and the Pulse nightclub in Orlando. He also covered for former President Donald Trump when he traveled to his resort town of Mar-a-Lago. Hackett joined KOCO 5 News in 2018 as a morning anchor and reporter on weekend mornings. He then anchored the station’s 4:30 a.m. newscast

Hackett started his career in high school planning to become an aerospace engineer, but changed paths and became a journalist instead. In 2011, after graduating from the University of Florida, he moved to Panama City to work with WMBB News 13, the market’s ABC affiliate. He has worked as a reporter for Walton County, Panama City Beach and Panama City. In 2013 he joined KGAN/KXFA in Cedar Rapids, Iowa which was his first time living outside of his home state of Florida.

Among the latest news Hackett has covered is the May 2019 Devon Tower incident in which window workers were left hanging in the wind for hours before being rescued. He also developed investigative reporting in which he took his viewers to Oklahoma prisons. He won 2021 Outstanding Achievement in Broadcasting Morning Television News from the Oklahoma Association of Broadcasters (OAB).

Hackett’s interests outside of Oklahoma news include working out at the gym, watching professional wrestling and reading about it, and discovering the best places to eat in the area.