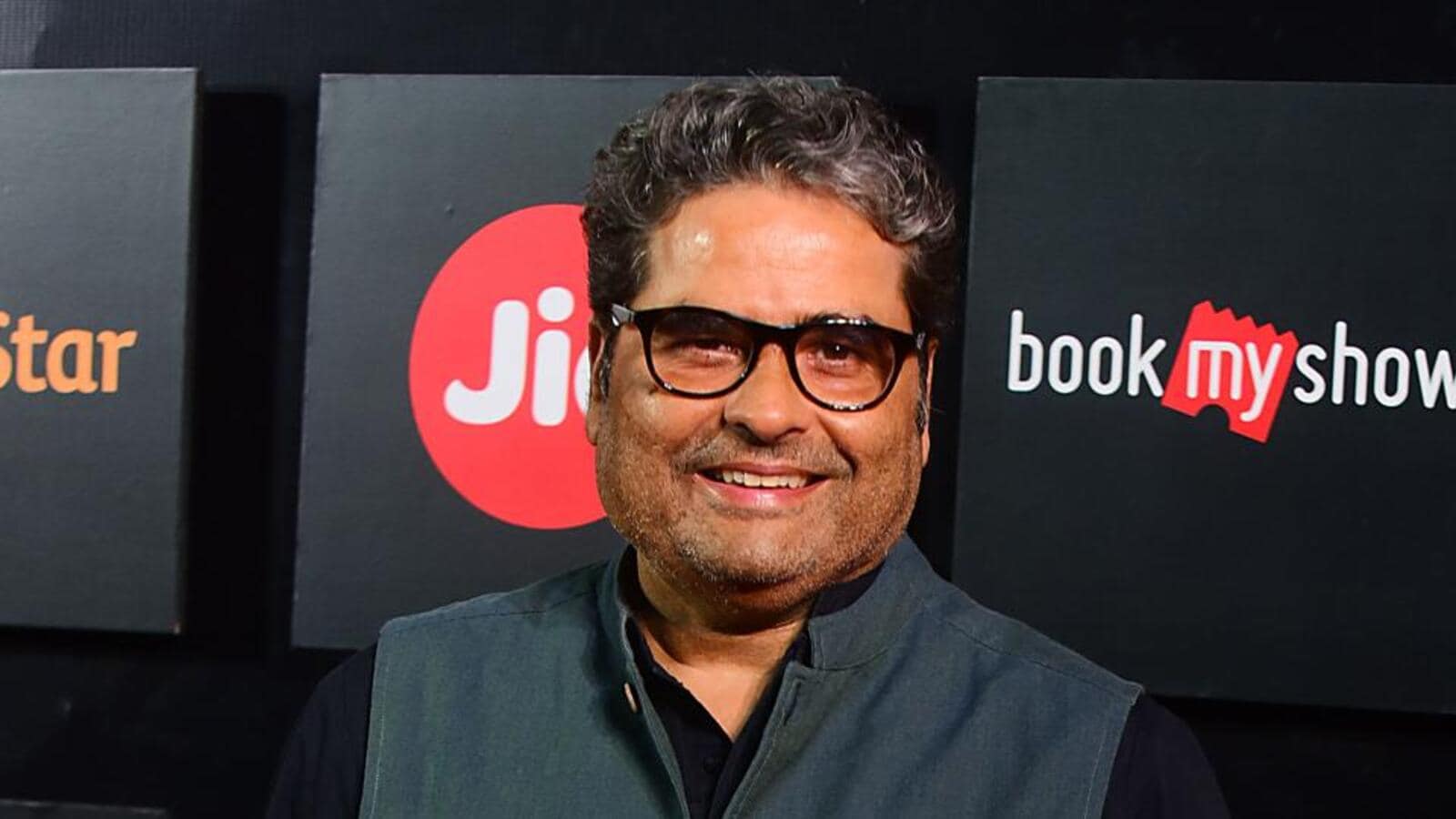 Filmmaker and Music Director Vishal Bhardwaj is happy to break his dry spell and pick up his eighth National Film Award for Best Music Direction in the Non-Feature Film category. And he says the honor also acknowledges the pain of migrant workers.

He won the documentary honor 1232 Kms: Marenge Toh Wahin Jaakarwhich chronicles the pain and agony of migrant workers during the first wave of the virus and lockdown crisis.

“I was stuck on seven for a long time…maybe for six or seven years. I’m so happy to have this honor. It was the least expected for the project,” Bhardwaj tells us.

The 56-year-old continues: “I felt like that for two reasons. One: it was a documentary. I took a new path for documentaries. Usually documentaries don’t have songs. When I watched the documentary, it moved me so much that I wanted to express it through poetry and music”.

Recalling the creation of the music, the director shares, “In the midst of the pandemic, I had moved to Mussoorie. When Vinod Kapri contacted us, Gulzar and I were so moved. We decided to do it for free and asked him to cover the basic registration cost”.

“We were all locked inside because of what was happening during the pandemic and the images we were seeing of migrants walking thousands and thousands of miles. Gulzar ji summarized in one line, Marenge To Wahin Jaakar. I found an outlet to express my feelings through the documentary,” he says, adding that the music reminded him Chodh Aye Hum Wo Galiyan.

Previously, the director won the National Film Award for projects such as Godmother, Omkara and Haider. For him, the sanctity of the prize remains unwavering.

“It remains for me the most prestigious reward… Baaki rewards jo hote hai, woh lagta hai ke kissi paan ya gutke ke reward hain. Everyone wants to sell something, and wants to go on TV to get the money back, and the stars se dance leke usko exploit the karenge. They come with a good market attached to them,” he points out.

This is what made him stand out from these awards over time. “At the National Film Awards, the President gives you the honor. You feel honored to get the honor of the first citizen of India. Uska koi milan nahi hai. The sanctity of the national award, its beauty and its honor are valuable,” he says in conclusion.